Historical photo collector Hsu Chung-mao showcases photographs of Singapore at the cusp of great change, from a more rural environment with many kelongs and farms to a bustling trade, finance and tourism hub. Through it all, the Singapore River has witnessed many of these changes, as seen in this collection. Collyer Quay in the 1950s. Directly ahead is Cavenagh Bridge built in 1870, with Anderson Bridge further on. On the right is the General Post Office of the British colonial period, today the Fullerton Hotel. As Singapore was an important international commercial port, many goods were subject to shipping tariffs, so the post office and customs department were usually connected. The post office building was named after the first Governor of the Straits Settlements, Robert Fullerton.

Candice Chan - 28 November 2022
Often referred to as the world’s economic “canary in the coal mine”, South Korea has seen its economy tumble over the past year, impacted by external factors such as US interest rate hikes and signs of recession in key trade partners. The accumulation of domestic factors — currency crisis, tumbling stock market and rising inflation — is also hitting the South Korean economy hard. However, this industrial powerhouse has the domestic means to climb out of the doldrums.
Read more
Translated by Candice Chan on 19 September 2022

Among collections of old photographs of Asia, those featuring Southeast Asia do not get as much attention as those featuring China, which have many collectors and magazines dedicated to introducing them, while there are also columns and articles on them in various forms of media. More importantly, there is a large market for trade, with several auction companies conducting online and in-person auctions, creating a familiar trade in old photographs.

Since old photographs are an industry, naturally it has prompted the rise of collection and research of old photographs of China, as well as buying and selling, which has enriched its cultural assets and driven China’s culture of historical images.

Few Chinese collectors would collect old photographs of Southeast Asia. I am an exception; I do it mainly out of personal feelings.

Also, as Western colonies, they were also a part of Western history, and Westerners still have some personal sentiments when it comes to Southeast Asia. So, my old photographs of Southeast Asia are mainly collected from Europe, with those of Indonesia and Indochina forming a significant part of the collection. The old photographs of the Straits colonies were mainly bought from Britain — after all, it was a British colony at the time.

The old photographs of Singapore I want to show are the main symbols of the geography and lifestyle of the time — good memories of harbours, kelongs (fish farms) and agricultural farms.

Singapore was a small fishing village on the world map in the old days. However, right now there are very few historical images of Singapore as a fishing village, and young Singaporeans may not have much of an impression or idea of this. The fact is, before Singapore was urbanised in the 1980s, there were many kelongs in Singapore. This article presents Singapore in its early days, including the busy ports along the Singapore River that most people are familiar with, as well as the kelongs and farms that people are beginning to forget.

Singapore being a fishing village in the old days, merchant vessels from the Middle East heading to ports in Fujian and Quanzhou would cross paths with Chinese vessels heading south to Nanyang or Southeast Asia; besides stocking up on supplies like food and water, they would also engage in small trading.

The smooth flow of goods naturally fed the shipping, storage, housing, and food and beverage industries, and this shift attracted a lot of workers. The foreign population grew rapidly, boosting consumption and demand for housing and food and beverage — this economic lifeline built Singapore’s prosperity.

So, around the time of World War II, the global impression of Singapore was the various piers along the Singapore River. Familiar sights included the grand General Post Office and the international banks, workers on the pier busily loading and unloading goods, small boats tightly moored along the river, and the night scenes with the lights. These are the most classic images of Singapore, which remain etched in people’s memory despite the major changes today.

When scenes are no more but the emotions remain

In contrast to the bustling, crowded city centre were Singapore’s traditional seaside kelongs and inland farms, which had existed for over a thousand years before Singapore’s founding. While the effects of urbanisation meant they got smaller and smaller, in fact before the 1970s, there were still many kelongs along Singapore’s shores, and people led uncompetitive, peaceful lives.

The photographs in this article show kelongs in the 1960s, which vividly show the pretty scenes of the past. As for farming, Singapore has limited land, and most food crops are imported from overseas. Local farmers mostly plant economic products like vegetables and fruits. These old photographs reflect the reality of Singapore’s agricultural production and farm life.

As the population grew, Singapore’s growth strategy was focused on making it an international trading port, as well as a financial and tourism centre. In its land planning, a modern port, office buildings, commercial hotels, tourist attractions, housing, parks and greenery, and preservation of historical buildings became its focus. Port operations were taken over by a modern harbour. While renovated riverside buildings along the piers continued to show modern commercial vibrance, the kelongs and farms quickly disappeared.

Through vivid photographs, this article presents the most representative scenes of Singapore nearly 70 years ago: the port, kelongs and farms. While most of these scenes are no more, the good memories that they encompass evoke people’s deepest emotions. Without a doubt, these valuable historical images are part of Singapore’s rich cultural legacy, and are worth protecting and keeping permanently.

Related: [Photo story] When tropical Singapore was ‘too potent to be conquered’ | The stories behind the woodcuts | Memories of South China: The enchanting garden that Whampoa built in Singapore | What old Chinese textbooks say about life and times in Singapore 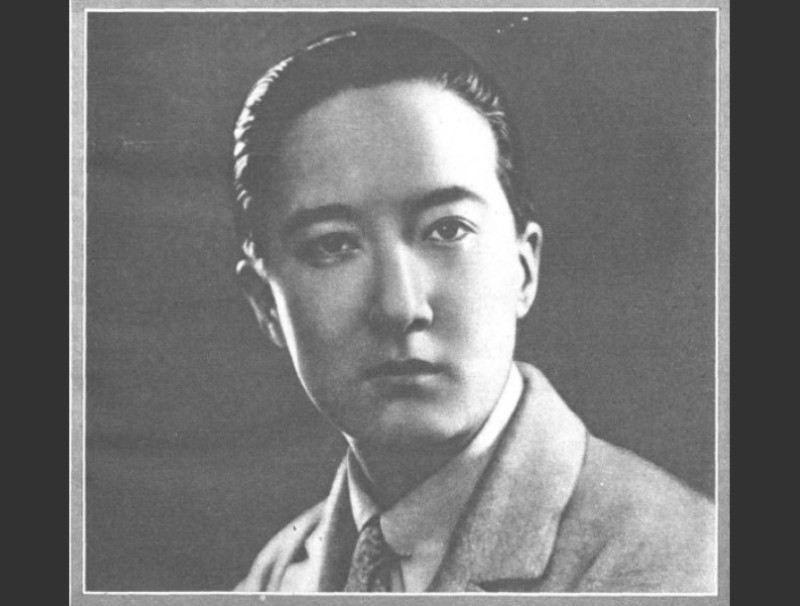