Has China won control of the South China Sea? Senior Fellow Daljit Singh of the ISEAS - Yusof Ishak Institute opines that with the US' toughening stance towards China and an increased danger of a clash from naval and coast guard vessels that often operate at close quarters, China has not won yet. 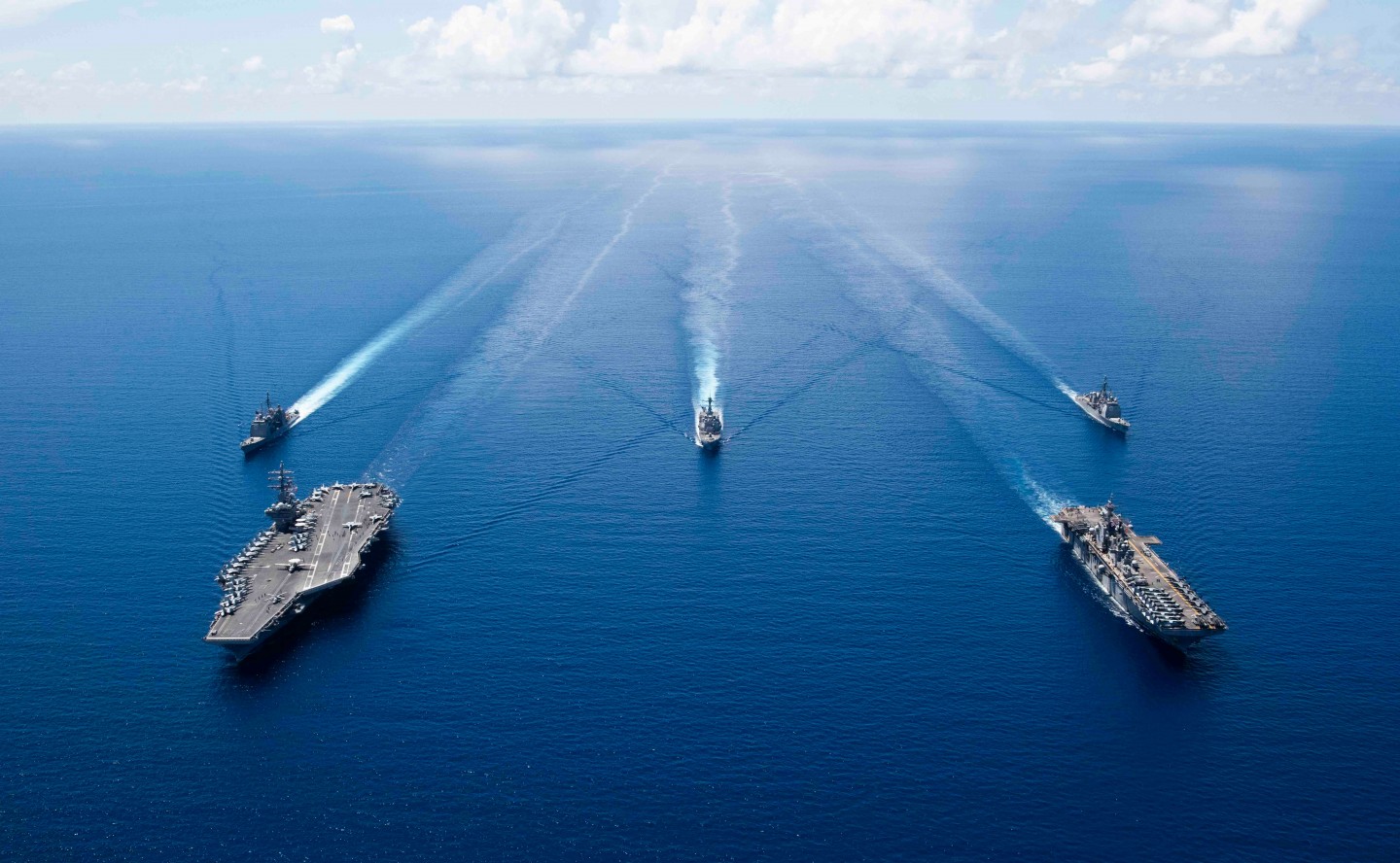 Grace Chong - 30 January 2023
Amid ongoing tensions, a high-level visit by US Secretary of State Antony Blinken to China in the coming week shows hope for improved relations between the two economic powerhouses. Zaobao correspondent Yu Zeyuan notes that while the meeting may not produce practical results, it is a much needed exchange to manage and control China-US relations from worsening.
Read more
Translated by Grace Chong on 27 November 2019

Contrary to the views of some in Southeast Asia that the South China Sea (SCS) is already ‘’lost” to China, the US regards it very much as a contested zone between the US and China. This contest is heating up as the US steps up pressure on China.

The SCS has been a contentious issue for many years. There are five claimants (six if you include Taiwan). The most vexing part of the dispute is China’s nine-dash line covering much of the SCS which China regards as the outer boundary of its own waters in the Sea and which it has sought to enforce through its navy, coast guard and militia/fishing vessels and through political pressures on the other claimant states and ASEAN, even though the Permanent Court of Arbitration gave a unanimous ruling in 2016 that the nine-dash line is not consistent with the United Nations Convention on the Law of the Sea (UNCLOS).

During the Obama administration, China greatly enlarged the natural features which it occupied in the Spratly islands through reclamation and militarised them, despite calls from the Obama administration to desist from such actions. The thinking at the highest levels of the Obama administration was that it was not worthwhile for the US to risk a conflict with China over the SCS, though Obama did warn China of serious consequences if it started reclaiming land at Scarborough Shoal, a warning which China heeded.

However, US policy towards the SCS has changed significantly during the Trump administration as part of the general toughening of policy towards China. The SCS is now viewed as an important theatre in the naval competition with China in the western Pacific. The US Freedom of Navigation Operations (FNOPS), which are meant to make a legal point and to register a presence, has extended to new geographical areas including Scarborough shoal and become more frequent. The US naval vessels often sail boldly within 12 nautical miles of Chinese occupied islands. The navies of US allies — Australia, Britain, Japan and France — have also been showing the flag in the SCS. This serves to reinforce the point that the SCS is an international waterway which is of critical importance not just to its littoral states but also to many other countries, big and small.

An important aspect of China’s modus operandi in the SCS has been its use of large numbers of fishing and militia vessels as well as big coast guard vessels — all of which are customarily regarded as “civilian” ships though in this case they are directed by the PLA Navy — to harass vessels of other claimants in order to enforce China’s claims. It has been a problem for the US and other countries’ navies to deal with these “civilian” Chinese vessels. The US has in the past warned China that it would regard these vessels as an extension of China’s military forces. If this is done, the risks of confrontation will increase.

In a new move, the US has recently deployed one of its own Coast Guard vessels to the SCS. It will also exercise with coast guards of other Southeast Asian claimant states to enhance their capabilities. It has been reported that significant additional US military capabilities will be deployed in the SCS within the next few years.

US has stepped up calls on ASEAN to stand up to China’s illegal claims and not to succumb to Chinese pressures in negotiations for a Code of Conduct. China on its part has warned the US against flexing its muscles in the SCS.

Since the SCS has become more crowded with naval and coast guard vessels that often operate at close quarters, the dangers of a clash, whether accidental or otherwise, have increased. The chief of US Naval Operations, Admiral John Richardson, has warned Beijing against “obstructing one another, throwing obstacles in front of a ship” which shows the types of risky encounters that take place. Indeed, if there is a war between the US and China, it is as likely to start in the SCS as anywhere else.

The verbal war has also been heating up. US has stepped up calls on ASEAN to stand up to China’s illegal claims and not to succumb to Chinese pressures in negotiations for a Code of Conduct. China on its part has warned the US against flexing its muscles in the SCS.

China has not won control of the SCS. Rather its claims are coming under greater challenge.