Chinese President Xi Jinping chaired a meeting with the Politburo Standing Committee of the Communist Party of China to discuss the coronavirus and its preventive measures on 3 Feb. However, no actual footage of the meeting was broadcast on state TV. This highly unusual presentation drew speculations. Veteran China affairs journalist Han Yong Hong observes that although the authorities have stepped up its efforts to stem the tide of the 2019 Novel Coronavirus in the last few days, China has paid a high price. 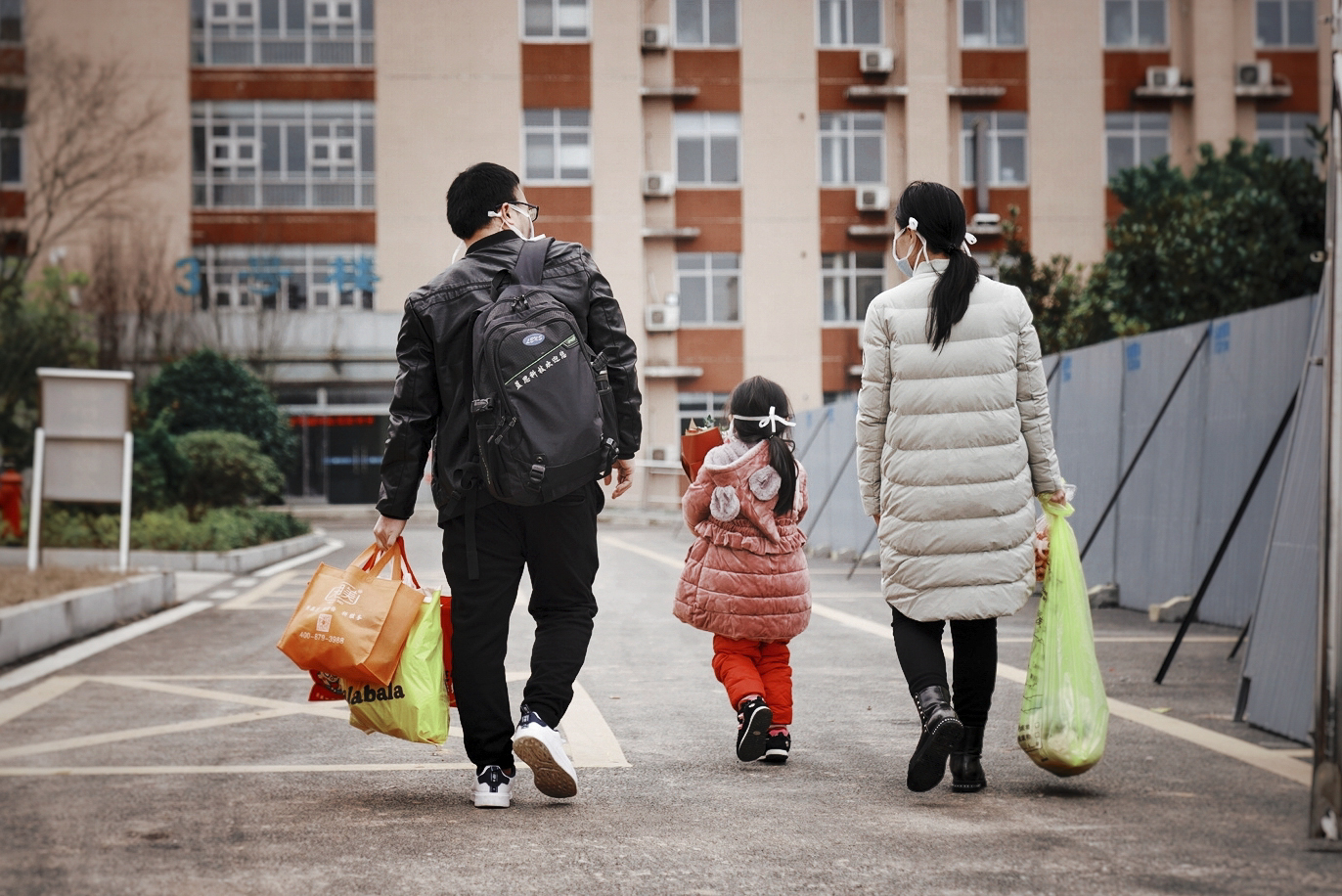 The Wuhan coronavirus outbreak: A price too high to pay for the Chinese people. (CNS)

Grace Chong - 1 July 2020
Japan-based academic Zhang Yun says America's global strategy to create a unipolar order during the post-Cold War period is a mistake. But it does not mean that it has lost its window of “strategically opportune time” to be a great country. In asking "Who lost the US?" and "How America can truly be great again?", he comes to the conclusion that a great America will not only benefit itself and the world, but be in the interest of China.
Read more
Translated by Grace Chong on 7 February 2020

On 5 February, Chinese President Xi Jinping met with Cambodian Prime Minister Hun Sen. This meeting marks the second time that President Xi has appeared on national TV in a span of eight days, following his meeting with Tedros Adhanom, director-general of the World Health Organisation, on 28 January at the Great Hall of the People.

On 3 Feb, Xi chaired a meeting with the Politburo Standing Committee of the Communist Party of China to discuss the coronavirus and its preventive measures. However, the 12-minute broadcast on China Central Television (CCTV) did not include footage from the actual meeting. Instead, there was only a newscaster reading the report with accompanying text running across the screen. This highly unusual presentation drew speculations from foreign media.

On 5 February, Xi attended two public events: a meeting of the Commission for Comprehensive Law-based Governance (中央全面依法治国委员会) and the meeting with Hun Sen. From CCTV’s broadcast of the latter, it was evident that Xi was in good health. Apart from describing Cambodia’s support for China as “a friend in need is a friend indeed”, Xi also said that “the prevention and control work (of the virus) was achieving positive results at present”. He further reiterated that China was “confident and capable” of winning the battle against the coronavirus.

In fact, two trends are emerging on the battle against the coronavirus: one, based on statistics, the outbreak is relatively stable in various provinces and their respective municipalities. Confirmed cases are mainly imported ones. Two, confirmed cases are still on the rise, not only in Hubei, but also in other parts of China. The number of confirmed cases in Zhejiang and Guangdong, for instance, is nearing 1000.

At the epicentre of the outbreak in Hubei, confirmed cases announced daily are frightening.

Over the past couple of days, Wuhan saw a few changes that the people hope are positive ones. On 3 Feb, Wuhan underwent large scale disinfection. On the same night, the Wuhan International Conference & Exhibition Center, Wuhan Hongshan Stadium, and a cultural complex (武汉客厅) were also converted overnight into three makeshift hospitals used to treat coronavirus patients. These so-called makeshift hospitals are only equipped with simple facilities, which led netizens to question if they were mere “quarantine spots” as their treatment standards were worse than their own homes. However, experts point out that these hospitals are able to provide basic healthcare services. Most importantly, they can help solve the problem of insufficient hospital beds at major hospitals, and mitigate the risk of further contagion within the community or their own families if infected patients were to self-quarantine in their own homes.

In an interview with CCTV, Professor Wang Chen, president of the Chinese Academy of Medical Sciences, said that patients with milder symptoms are expected to recover after approximately two weeks of treatment. They will be transferred to mainstream hospitals should their conditions worsen. He says, makeshift hospitals may not be the best solutions, but they are realistic, given the current circumstances of limited medical resources.

According to Chinese Vice-Premier Sun Chunlan’s speech on epidemic prevention and control planning in Wuhan delivered on 6 Feb, isolation and preventive measures targeted at the source of spread are the main focus at the present moment. She demanded preventive measures to be firmly targeted at the source of the outbreak, and was determined to mobilise the whole city to go door-to-door to check for the following four types of people: confirmed cases, suspected cases, fever patients, and their close contacts, in order to not miss out a single person.

Prior to this, Wuhan declared a lockdown on 23 January 2020. Following which, construction works for the Huoshenshan and Leishenshan Hospitals swiftly began. Although Huoshenshan Hospital was completed in a mere ten days, judging by the speed at which the coronavirus is spreading, its 1000 hospital beds is insufficient to admit even a day’s worth of newly confirmed cases. In retrospect, because the authorities failed to cut the spread of familial and community spread in the nick of time, Hubei’s confirmed cases skyrocketed to over 10,000 cases as a result of lost time.

This outbreak of a novel coronavirus has once again exposed the inadequacies of China’s governance and capabilities. Apart from the problems in the earlier stage — a lack of transparency of information, keeping too tight a rein on public discourse, a highly-concentrated decision-making system, and a lack of corrective mechanisms — local governments were still unable to foresee the gravity of the outbreak even in a state of emergency when the outbreak was fully exposed. Evidently, even after experiencing the SARS epidemic, China’s modern system of governance and emergency epidemic readiness remains poor.

Prof Wang says it is still too early to predict when the coronavirus will reach its peak. What we can be sure of, is that the battle will progress with increasingly stringent measures imposed by the authorities. However, for the patients, their families, and the whole of China, the price they have to pay is simply too high. 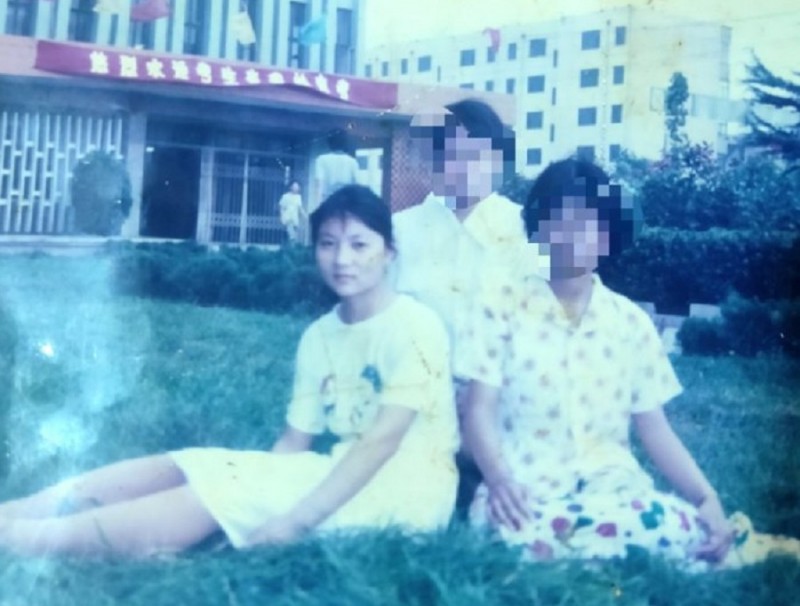 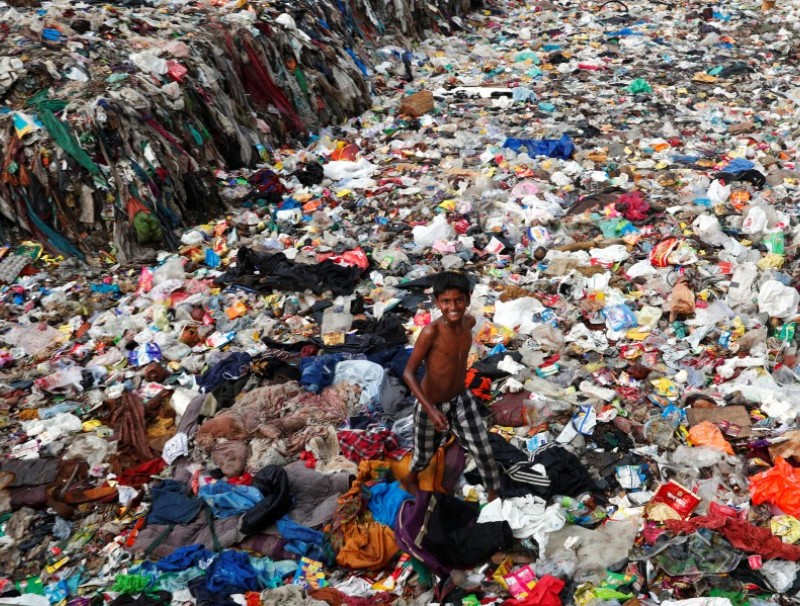