China's AIIB vs Japan's ADB: Which is more powerful? 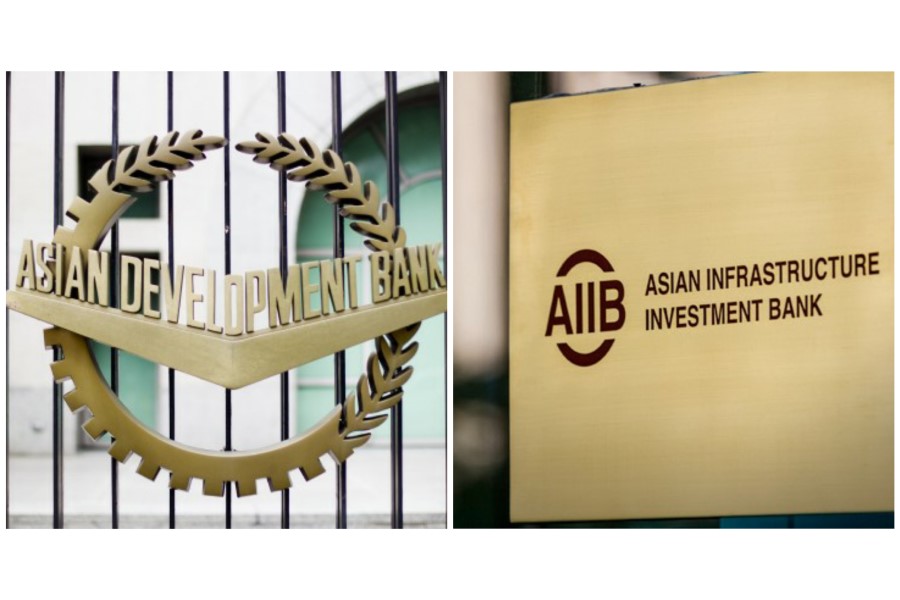 The AIIB or ADB? Countries have options. (Brent Lewin/Bloomberg; AIIB)

Candice Chan - 28 November 2022
Often referred to as the world’s economic “canary in the coal mine”, South Korea has seen its economy tumble over the past year, impacted by external factors such as US interest rate hikes and signs of recession in key trade partners. The accumulation of domestic factors — currency crisis, tumbling stock market and rising inflation — is also hitting the South Korean economy hard. However, this industrial powerhouse has the domestic means to climb out of the doldrums.
Read more
Translated by Candice Chan on 2 January 2020

At the end of its third year, the China-led Asian Infrastructure Bank (AIIB) already has many more members than the 53-year-old Japan-led Asian Development Bank (ADB). This is clearly a measure of AIIB success and a useful reminder that Asia is a flexible, contingent idea.

Including prospective members, the AIIB hit the 100 mark this year compared with 68 members for the ADB. Only one of these, Niue, has joined the ADB since the establishment of the AIIB. The China-led bank has a more expansive definition of Asia than the ADB. Both treat the Pacific Islands, Australia and New Zealand as regional members. The AIIB also includes Turkey as a regional member along with eight Middle Eastern countries. The ADB has no members from the Middle East and classifies Turkey as a non-regional member. When it comes to lending, the China-led bank goes beyond Asia. This month the AIIB approved a US$150 million loan to Egypt, a non-regional member of the AIIB since August 2016.

For geopolitical reasons though, the AIIB membership is smaller and more exclusive than the ADB in two key ways. First, in GDP terms, the ADB’s 68 members are larger collectively than the AIIB’s 100. The US and Japan are the two largest contributors to the ADB but have chosen not to apply for AIIB membership. On the other hand, Russia is a founding regional member of the AIIB and the third largest contributor but is not a member of the ADB.

Underlining China’s leadership of the AIIB, and undercutting its multilateral claims, no country that officially recognises Taiwan has been granted AIIB membership. Taiwan is a founding ADB regional member. Nauru, Palau, and Tuvalu are ADB regional members that can access the bank’s financing to address their undeniable developmental and infrastructure needs. The Solomon Islands and Kiribati, both ADB members, recently switched diplomatic recognition from Taiwan to China. The AIIB may soon have more than 100 members.

This article was first published as ISEAS Commentary 2019/109, 26 December 2019 "AIIB vs ADB Memberships: Larger and Smaller" by Malcolm Cook.