[Chinese New Year Special] Food changes, and so does the world

There was a time when “fatty” and “oily” were signs of prosperity. Young academic Lorna Wei reminisces that gone are the days of fighting over the last meatball as the post-80s and post-90s generation Chinese become more wealthy. But with material abundance comes emptiness. Is it harder to be happy? The realities of Chinese life hit home as the Spring Festival draws near. 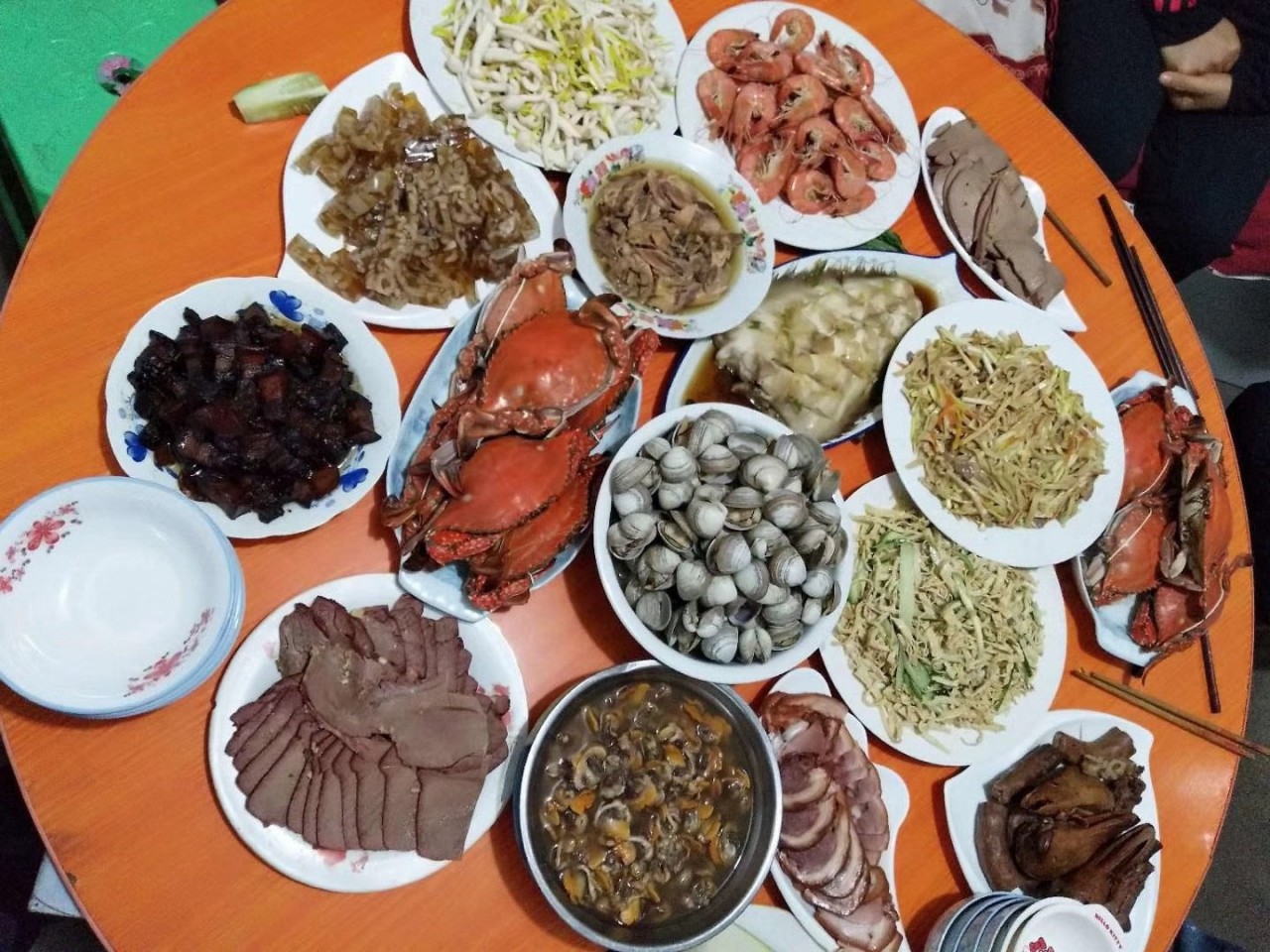 Grace Chong - 23 September 2022
While Chinese President Xi Jinping is likely to secure a third term at the 20th Party Congress, Loro Horta recalls the saying that one should “be careful what you wish for”. The road ahead in his third term looks to be fraught with challenges, both domestically and externally. This is the first in a series of four articles on President Xi Jinping and the road ahead.
Read more
Translated by Grace Chong on 20 January 2020

The Spring Festival or Chinese New Year, is the most important holiday for mainland Chinese. Out of all the customs, the most important one is to have a reunion dinner on New Year’s Eve (年夜饭) as this signifies close family bonds and good luck. Chinese people have always relied on food to express good wishes. The dishes on the table also reflect China’s great leaps in modernity.

My father was born in a small village in Tangshan in the late 1960s. Tangshan (唐山), situated in the southeast of Beijing, suffered a huge earthquake in 1976. The earthquake’s epicentre was located in our hometown Fengnan (丰南). When I asked my father for details of that disaster, he surprisingly mentioned “compressed biscuits” (压缩饼, or vacuum-packed emergency rations). It was the only thing he could remember in his vague memory. The earthquake claimed millions of lives overnight, including some of my family members. But for the kids alive, like my father, they could finally have a taste of biscuits, which were thrown to them by aid helicopters.

People during that period would not wipe off the oil on their lips after meals as it was a sign of wealth: only the privileged could eat meat or oil.

Food shortage was a common theme in China when communes were set up for collectivised farming (1950s-1970s). The one dish that my father would look forward to on New Year’s Eve was steamed bun or mantou (馒头). Once a year, he could eat his favourite staple food made by wheat flour instead of that made with cornflour. The latter, called bobo (饽饽), was very popular in my father’s childhood. Though it was highly nutritious and filling, it tasted extremely bad. Mixed with some vegetables without any oil, it was literally pretty hard to swallow.

In the era of a planned economy (before the 1980s), food was under strict governmental control. It was distributed by the government according to the registered population. Free trade was not allowed, and the purchase of food required specific food coupons (粮票). Commodities like clothing and oil were also regulated by the government. In particular, oil was luxurious. People during that period would not wipe off the oil on their lips after meals as it was a sign of wealth: only the privileged could eat meat or oil. Oil was also precious in my childhood during the Spring Festival. My favourite dishes were fried pork meatballs and fried spring rolls, both of which needed lots of oil to cook. My grandma was skilled at extracting oil from pork and chicken, and she cooked the deep-fried dishes at the same time to save cost. The annual Spring Festival was a great time for us to eat as much as possible.

The post-80 and post-90s generations (born after 1990) no longer crave for food during the Spring Festival. We witnessed the transitional period of China from a planned economy to a market economy. We are free to buy food and goods as long as we have money. The gap between the rich and poor is widening while the population is shrinking because of the one-child policy. The family reunion, once including three or four generations, is now confined to nuclear families. Many people miss the old days when kids fought over the last meatball on the table and the loser cried before the New Year’s clock struck twelve.

Thanks to China’s rapid pace of development, we leapt from food shortage to food abundance within a few decades. Food is no longer attractive to most Chinese.

Thanks to China’s rapid pace of development, we leapt from food shortage to food abundance within a few decades. Food is no longer attractive to most Chinese. We can have all the dishes we crave on non-holidays. Thus, the dinner on New Year’s Eve is nothing special. Also, more people prefer to have the Spring Festival dinner at restaurants, which in turn, makes the holiday more commercialised.

The younger generations have their own way of celebration as well: stuffing themselves with snacks. My younger sister, born in the 2000s, orders numerous snacks from online platforms, opens them all on New Year’s Eve and devours them while playing on her cellphone. Those of that generation have never experienced hunger and it seems that they have everything since birth. But they don’t know what can make them happier. The more they have, the unhappier they are.

This is also the prevailing paradoxical attitude of most Chinese towards the Spring Festival. My grandma always reminds us about how fortunate we are now, but we still miss the old days. Unlike the elder generations, we are facing unprecedented uncertainties. My grandma experienced food shortage in the 1950s. What she wanted then was food. My father started from scratch at the beginning of the reform and opening-up period in the 1980s and shook off poverty by doing small business.

For us, the younger generation, we are told to study and work hard for a better future, but our efforts cannot match up to the rapid currency inflation and soaring living costs. Each Spring Festival, young people flood back into their hometowns from metropolises, such as Beijing, Shanghai, and Shenzhen. For most migrant workers, their hometown is not where their home really is since they are usually misunderstood and asked why they chose to suffer in big cities. The cities where they dwell are not their homes either. What they save for a whole year is not enough for them to afford a square metre of a decent house in Beijing or Shanghai. To some extent, the Spring Festival is a chance for the younger generation to be nostalgic and ambitious: to complain at home while preparing for the next year’s fight.

Unlike other modern countries, China achieved its modernity in a very short time. That might be the reason why we have to face huge and unexpected challenges without any guidance from our parents. Food changes, and so does the world. My father could not have predicted that the steamed bun is no longer valued, while the bad-tasting bobo is thought of as organic and healthy. The fast-food chains, McDonalds or KFC, once a reward for my excellent performance at school in my childhood, is now regarded as junk food. I am not sure if our current favourite dishes on New Year’s Eve will stay on the menu, but I am certain that no matter how fast China develops in the future, the Spring Festival is always a reminder about our hard time in the past and the hard-won happiness now. I genuinely hope that we can all always have our favourite dishes on New Year’s Eve in every corner of a peaceful world.