Amid the pandemic that has been ravaging the globe, the year 2020 has come to an end. Young comic artist Bai Yi looks at the world with all its scars battling a virus, the deteriorating environment, the faulty human systems, and the seemingly incomprehensible foolishness displayed by the adults. Candice Chan - 22 December 2020
With US President-elect Joe Biden all but ready to be installed in the White House in January, Japanese academic Masafumi Iida explores how the new administration might shape the US's relations with East Asia, especially in terms of the US's military presence in the Indo-Pacific region. He argues that it is necessary for the US to learn from the failures of the Obama administration in underestimating the prowess and ambitions of China.
Read more 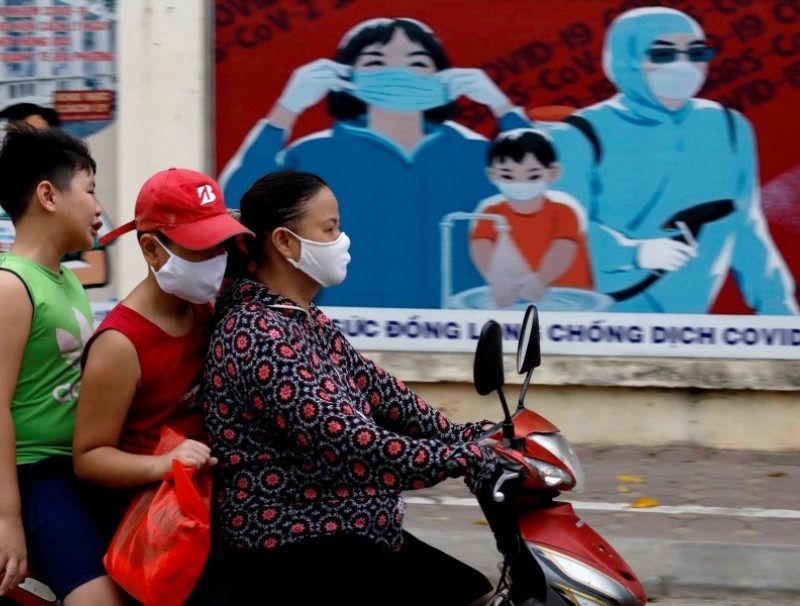 Can China's social credit system be replicated in Vietnam?

Candice Chan - 22 December 2020
The West and certain countries in Asia have very different perceptions of the use of big data and AI to monitor its population and even build a social credit system. French academic Nicolas Lainez reviews China's social credit system and discusses the possibility of Vietnam adopting it to strengthen the government's control over society. However, he says the political risks may outweigh its benefits.
Read more The great reshuffle: How China is changing up its provincial leaders ahead of the 20th Party Congress in 2022

Candice Chan - 22 December 2020
Even though the 20th National Congress of the Communist Party of China will only be held in 2022, already there have been changes made this year to the top leaders of several provinces in China. More are expected in the coming months, with hot seats in Jiangsu, Shandong, and Henan — the three major provinces with larger economies and population size — closely watched. Zaobao correspondent Yang Danxu looks at the implications of this exercise in bringing in new blood.
Read more China’s 14th Five-Year Plan will be a game changer

Candice Chan - 21 December 2020
In anticipation of China’s 14th Five-Year Plan kicking in next year, commentator David Ng examines how the proposals will affect the direction of China’s economic growth, as well as China-US competition, and in turn shift the global order.
Read more 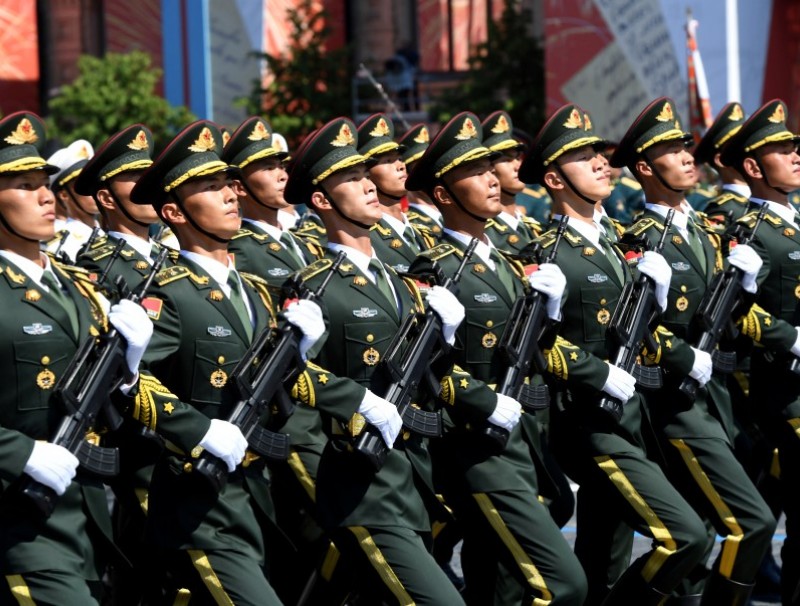 Japanese academic: Can the PLA succeed in its smart warfare transformation?