China and USA: Friends or foes

Roughly 17,000 people travel between China and the US daily, with a flight taking off or landing every 17 minutes. Political scientist Zhu Zhiqun opines that while relationship between the two giants will continue to experience its ups and downs, the two countries are joined at the hip. He looks into history for a better understanding of the China-US relationship. 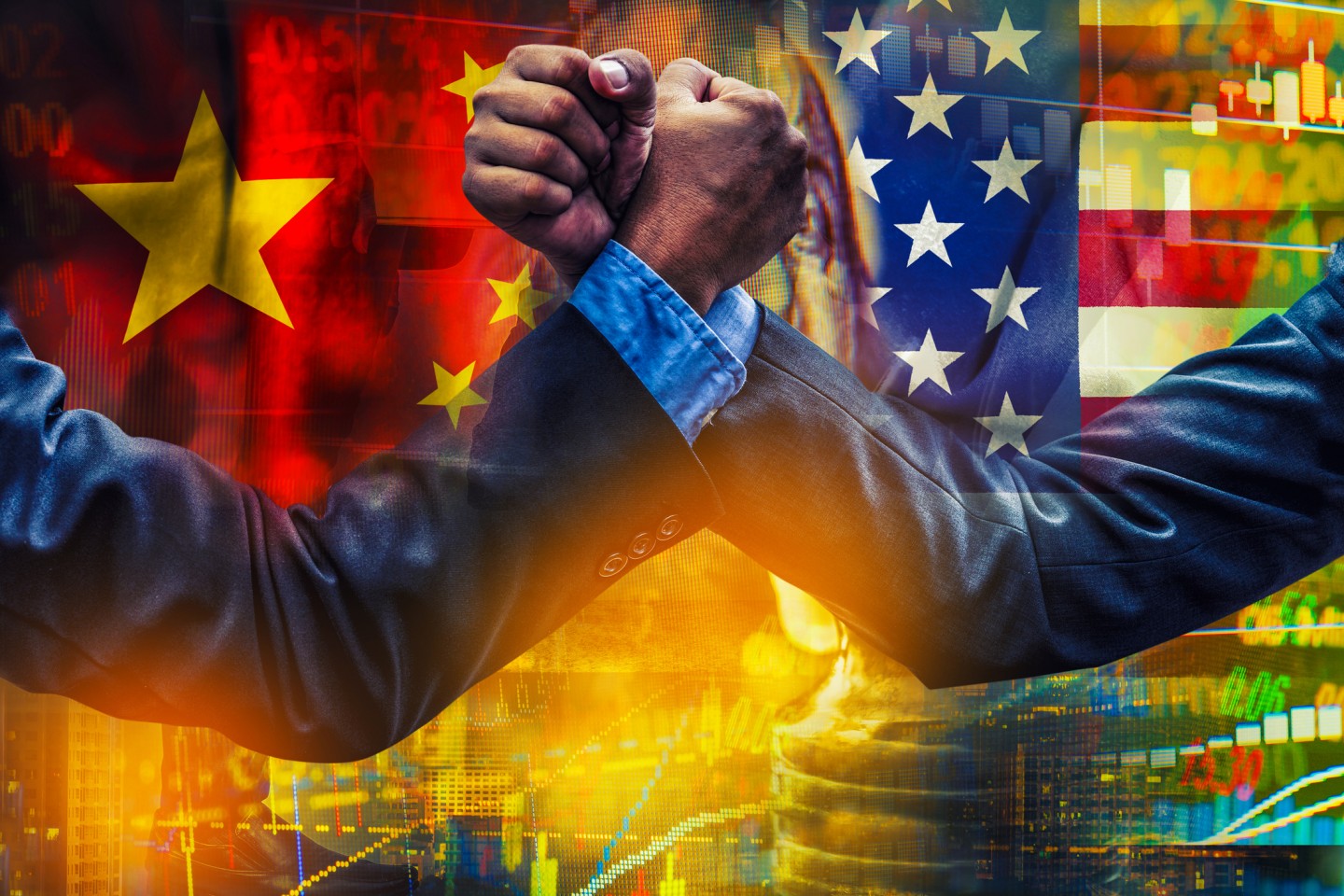 Decoupling is not an option; competition and cooperation will continue to mark this critical relationship. (iStock)

Grace Chong - 12 May 2022
Teo Han Wue laments that we are not doing enough to remember the remarkable contributions that Singapore’s pioneers of the arts have made. Singapore’s early artists and theatre practitioners were the avant-garde who went beyond the tried and tested in China or elsewhere. If we don’t remember our past achievements, how can we be inspired to produce greater things in the future?
Read more
Translated by Grace Chong on 24 October 2019

Deterioration of US-China relations in recent years has rekindled an old question: are the two countries friends or foes?

Pew Research Center’s latest survey on China published in August 2019 indicates that Americans have become more pessimistic about US-China relations. Amid the trade war, 60% of Americans surveyed hold unfavourable views of China now, up from 47% in 2018 and at the highest level since Pew began asking the same question in 2005. Meanwhile, only 26% of Americans have favourable views of China, the lowest since 2005 and the first time it was below 35%.

But they are not destined to become enemies. The complex and multi-layered relationship defies a simple classification of friends or foes.

The Pew survey, which was conducted from May 13 to June 18, 2019, among 1,503 adults, also suggests that Americans increasingly see China as a threat. Around a quarter of Americans (24%) name China as the country or group that poses the greatest threat to the U.S. in the future, a five percentage point increase from 2014 and twice as many as in 2007. China is tied with Russia (24%) as the country or group most cited as a threat to the U.S. In comparison, only 12% of Americans consider North Korea the greatest future threat.

Though one can challenge the validity of such surveys in terms of their methodology, observers of US-China relations may still find the results disturbing and disheartening.

As the gap between their power and global influence continues to narrow and the divide between their political and ideological differences persists, the US-China relationship will become more competitive and conflictual in the years ahead. But they are not destined to become enemies. The complex and multi-layered relationship defies a simple classification of friends or foes.

A peculiar and ironic phenomenon is that the “angry youth” (fenqing, 愤青) may be loud and indignant when criticising the United States, but they are also the most eager to get a US visa to visit or study there.

From a historical perspective, perhaps one should not be too pessimistic.

The Chinese continue to admire “the Beautiful Country” (meiguo, 美国) for its innovative strength and entrepreneurship. Chinese liberals still look up to the United States for inspiration as “a city upon a hill”. The United States remains the top destination for Chinese studying abroad. A peculiar and ironic phenomenon is that the “angry youth” (fenqing, 愤青) may be loud and indignant when criticising the United States, but they are also the most eager to get a US visa to visit or study there.

Americans, on the other hand, always see China in their own image. Since Elijah Coleman Bridgman became the first American missionary to arrive in Canton in 1830, earlier generations of Americans had tried to Christianise China. They were no less disappointed than some of their countrymen today who suggest that America’s China policy since diplomatic normalisation in 1979 have failed to turn China into a country like America. Americans often fail to realise that no matter how China will change and which direction China will go, the decisive factor will come internally, not from external pressure or persuasion.

Americans and Chinese have been through thick and thin in history. During China’s “Century of Humiliation,” the United States was perhaps the “least evil” imperialist country compared with other Western powers and Japan. Unlike other powers, the United States did not have territorial ambitions in China. The Boxer Indemnity Scholarship, funded by the excess of Boxer indemnity received by the United States, helped educate dozens of future leaders of China in sciences, education, philosophy, and government. Chinese intellectuals and revolutionaries sought to learn from America in order to bring Mr Science and Mr Democracy to China in the early 20th century. How the American Volunteer Group, the “Flying Tigers”, aided the Chinese during the war against the Japanese remains a household story in China.

After 1949 when the People’s Republic of China was established, the two countries went separate ways. However, ideological differences did not prevent them from forming a semi-alliance during the heyday of the Cold War. President Richard Nixon’s historic visit to China in February 1972 ushered in a new era in the relationship that fundamentally changed world history. President Jimmy Carter and Vice Premier Deng Xiaoping established diplomatic relations between the two great nations in 1979 while Deng launched “reform and opening up”. Since then, China has received tremendous and much-needed help from the United States in its modernisation drive, but the United States has also benefited enormously from the opportunities created by China’s growth and its huge market.

Due to structural conflicts and political differences today, it may be difficult for the two powers to become true friends, with each being suspicious of the other’s intentions. As Beijing University professor Wang Jisi, a leading Chinese international relations scholar, remarked, the problem in the bilateral relationship lies in the perceived challenges to the “two orders”. The United States feels threatened by China’s growing capabilities to overthrow the US-led international order, while the Chinese government worries about America’s potential to destabilise China’s domestic order. China’s massive Belt and Road Initiative that involves over 160 countries and international organisations in infrastructure and investment and America’s support for Hong Kong’s pro-democracy movement while not condemning violence by some radical protesters feed such fears in both countries.

Roughly 17,000 people travel between the two countries daily, with a flight taking off or landing every 17 minutes.

The relationship will experience ups and downs, but the two countries are joined at the hip. Roughly 17,000 people travel between the two countries daily, with a flight taking off or landing every 17 minutes. The close social, cultural, educational and economic bonds between the two sides are unbreakable today. Indeed, despite recent tensions in the relationship, over two-thirds of Americans (68%) say the United States should pursue a policy of friendly cooperation and engagement with China rather than working to limit the growth of China’s power (31%), according to a February 2019 Chicago Council on Global Affairs poll.

Looking ahead, there will be more competition at bilateral, regional and global levels as the two countries interact more frequently. Meanwhile, they will continue to cooperate on various issues ranging from North Korea to renewable energy. Decoupling is not an option; competition and cooperation will continue to mark this critical relationship.