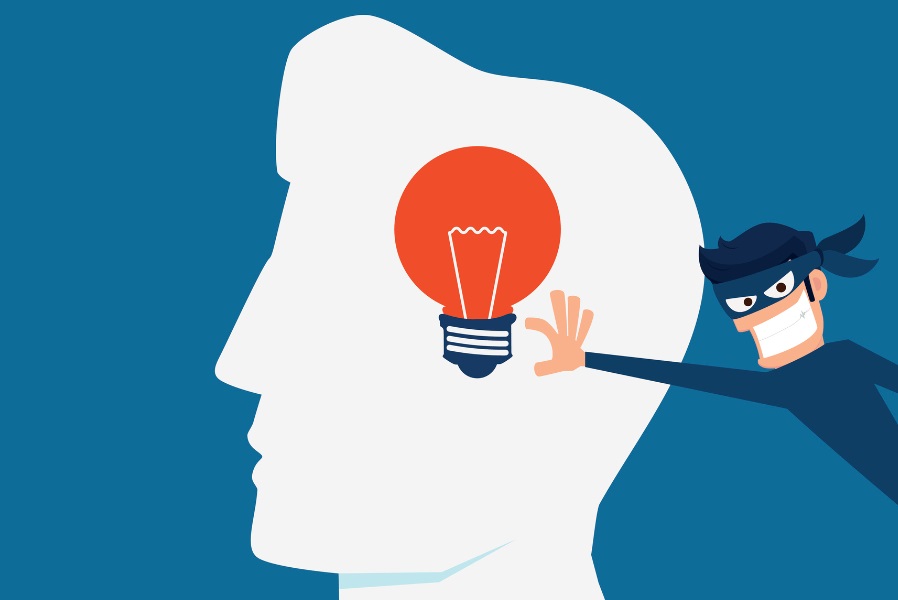 Grace Chong - 1 December 2022
US academic Zhu Zhiqun gives an assessment of the late former President Jiang Zemin’s policies during his time leading China throughout the 1990s and into the early 2000s.
Read more
Translated by Grace Chong on 3 December 2019

Three Chinese academic heavyweights are implicated in separate academic fraud cases involving fake research papers. The accusations were made by the former Dean of Peking University’s School of Life Sciences and President of Capital Medical University, Rao Yi, in a letter that was exposed by the media. All eyes are turned to academic fraud once again, for it was not too long ago that Cao Xuetao, President of Nankai University and Academician of the Chinese Academy of Engineering, was accused of similar academic fraud. An academic storm is unavoidable.

Rao’s letter to President Li Jinghai of the National Natural Science Foundation of China (hereafter Foundation) called for a thorough check of Li Hongliang’s “outrageous fraudulent research in the past 17 years”; a strict review of Pei Gang’s use of the Foundation to fund his paper in 1999, alleging that “it is impossible for the paper’s Figure 3, 4, and 5 to be true”. Likewise, Geng Meiyu’s paper about the discovery of the GV-971 drug that could cure Alzheimer’s disease by alteration of mice’s gut microbiota composition could only be false.

“It pays more to pull strings with officials and the experts than to conduct humble, down-to-earth research.” - Rao Yi

Notably, Rao’s letter criticised the Foundation for asking the Capital Medical University to verify the academic integrity of a previous US work of his. Rao emphasised that his study was not only completed many years ago, but it was also fully foreign-funded and conducted overseas. He also reiterated that Fang Zhouzi, renowned whistle-blower for misinformation and pseudoscience, along with some others, had already proven that there was no misconduct in Rao’s laboratories. Rao stated that the Foundation’s request “was not only inappropriate but also demonstrated the lack of conscience in some people”.

Rao requested that the Foundation’s supervising committee “abandon their evil ways and do what’s right. They should not become an accomplice to the evildoers in China’s academia”. He pleaded to the Foundation “to do good, and overcome the humiliation that China’s scientific field is facing”.

57-year-old Rao is a renowned scholar who has returned from abroad. He graduated from the Shanghai Medical College and received his PhD in neuroscience from the University of California, San Francisco. He was a postdoctoral researcher at Harvard University’s Department of Biochemistry and Molecular Biology, and taught at the Washington University in St. Louis’ Anatomy and Neurobiology department. In the same year, he established his laboratory. Since 2004, he became a professor of Northwestern University’s School of Medicine, specialising in neuroscience, and was also the university’s deputy director of the Institute of Neuroscience.

Rao is widely known in Chinese academia for his often sharp and critical speech. He once boldly stated that in China, “it pays more to pull strings with officials and the experts than to conduct humble, down-to-earth research”, offending many in officialdom and academia. In 2011, after he failed to be elected for the Academician of the Chinese Academy of Sciences, he announced that he would not run again, drawing speculations about malpractices in China’s academia.

...exposing a fake paper does not mean actions will be taken against counterfeiting.

Currently, the Foundation, in charge of scientific research funding, has come under fire as a result of Rao’s letter. Rao’s calling out of three top-notch academics, and Cao Xuetao’s research scandal that was exposed by foreign academics have once again brought public scrutiny to China’s instances of academic fraud.

However, exposing a fake paper does not mean actions will be taken against counterfeiting. Although China has recently pushed for more stringent measures in maintaining academic integrity, academics who are punished for producing fake papers, especially those in the top ranks, are few.

On the other hand, whistle-blowers of academic fraud are often on the losing end of the battle and could even be defamed or attacked. A case in point is that of China’s most famous whistle-blower of misinformation and data fabrication, Fang Zhouzi. He once called out Tang Jun, president of Gaotime Information Co. Ltd for falsifying his credentials, and exposed doctoral advisor Xiao Chuanguo of Tongji Medical College for academic fraud. The latter was so angered that he hired someone to attack Fang. Fang has since earned the name “fraud fighter”.

However, Fang Zhouzi was also accused of multiple counts of academic dishonesty and even “bribery”. His extreme viewpoints and support for genetically modified food have brought him much criticism and lawsuits, so much so that he is unable to continue his academic career in China. Fang has become a tragic character in China’s campaign against academic misconduct.

As for the accusations laid out in Rao’s letter, the Foundation stated that it is currently verifying the claims. The Chinese Academy of Sciences’ Shanghai Institute of Materia Medica, Geng Meiyu’s work unit, responded that Geng’s paper is not academically dishonest. The medical institute will actively work with third party experts on further research on the GV-971 drug among other matters.

Undoubtedly, Rao’s letter rocked the Chinese academic field. Yet, calling out fellow academics on their misconduct requires not only sufficient professional evidence, but also breaking certain relationship and interest chains. How far can China go in its campaign against academic fraud? That remains hard to ascertain.