What is President Duterte gaining from China?

Since taking office, Philippines president Rodrigo Duterte has been pursuing improved relations with China. ISEAS academic Malcolm Cook looks at what the Philippines has gained over the past three years. 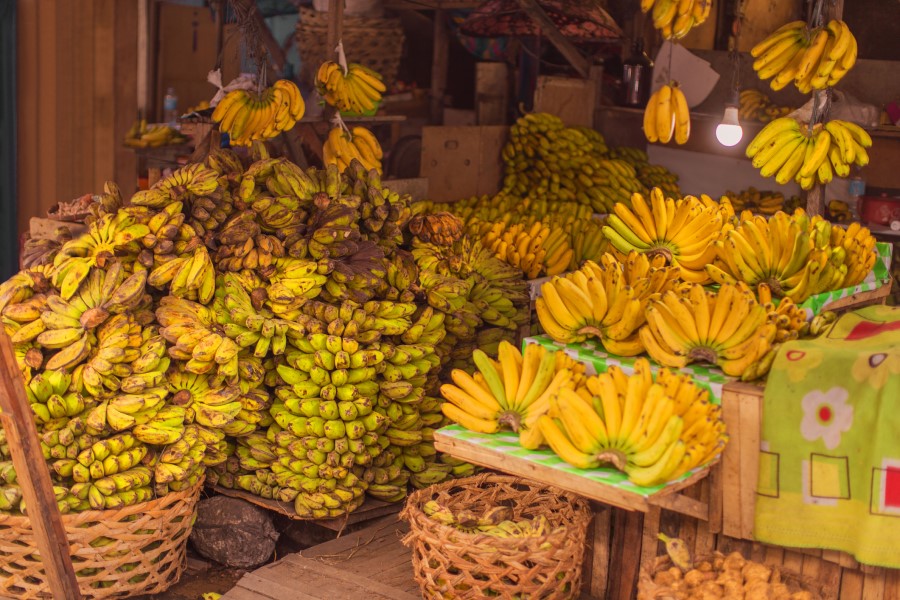 Candice Chan - 29 June 2022
Over the past couple of years, there has been an influx of migrants from Hong Kong to the UK. Communities have been forming in various cities, such as London and Manchester. And as Hong Kongers find jobs and settle in, the British way of life rubs off on them. But underneath all that, they remain Hong Kongers at heart.
Read more
Translated by Candice Chan on 18 December 2019

Philippine hotels, casinos, airport vendors and banana and pineapple farmers are some of the direct beneficiaries of President Rodrigo Duterte’s personal embrace of China and persistent pursuit of better diplomatic relations with the Philippines’ third largest export market.

As with President Macapagal-Arroyo some fifteen years ago, Duterte has repeatedly justified his embrace of China and downplaying China’s infringement of Philippine sovereign rights in the West Philippine Sea as the necessary means to boost Chinese investment in the Philippines and Philippine exports to China.

Around the time of President Duterte’s first state visit to China in October 2016, Beijing lifted a number of unilateral barriers to key Philippine exports imposed at the height of bilateral tensions over the West Philippine Sea under Duterte’s predecessor, President Benigno Aquino III. These included restrictions on tourism and fruit. Three years on, these Chinese goodwill actions towards the Duterte administration have significantly boosted the affected Philippine exports to China and added concrete support to Duterte’s justification.

Philippine exports of bananas and pineapples to China tell the same story. Both faced phytosanitary restrictions in China that depressed exports that were lifted in late 2016 despite no clear change in production methods in the Philippines.