China has a major soft power problem in Asia

Based on findings from not one, but three recent opinion polls, ISEAS senior fellow Malcolm Cook finds that there is a serious level of distrust of China in Asia. 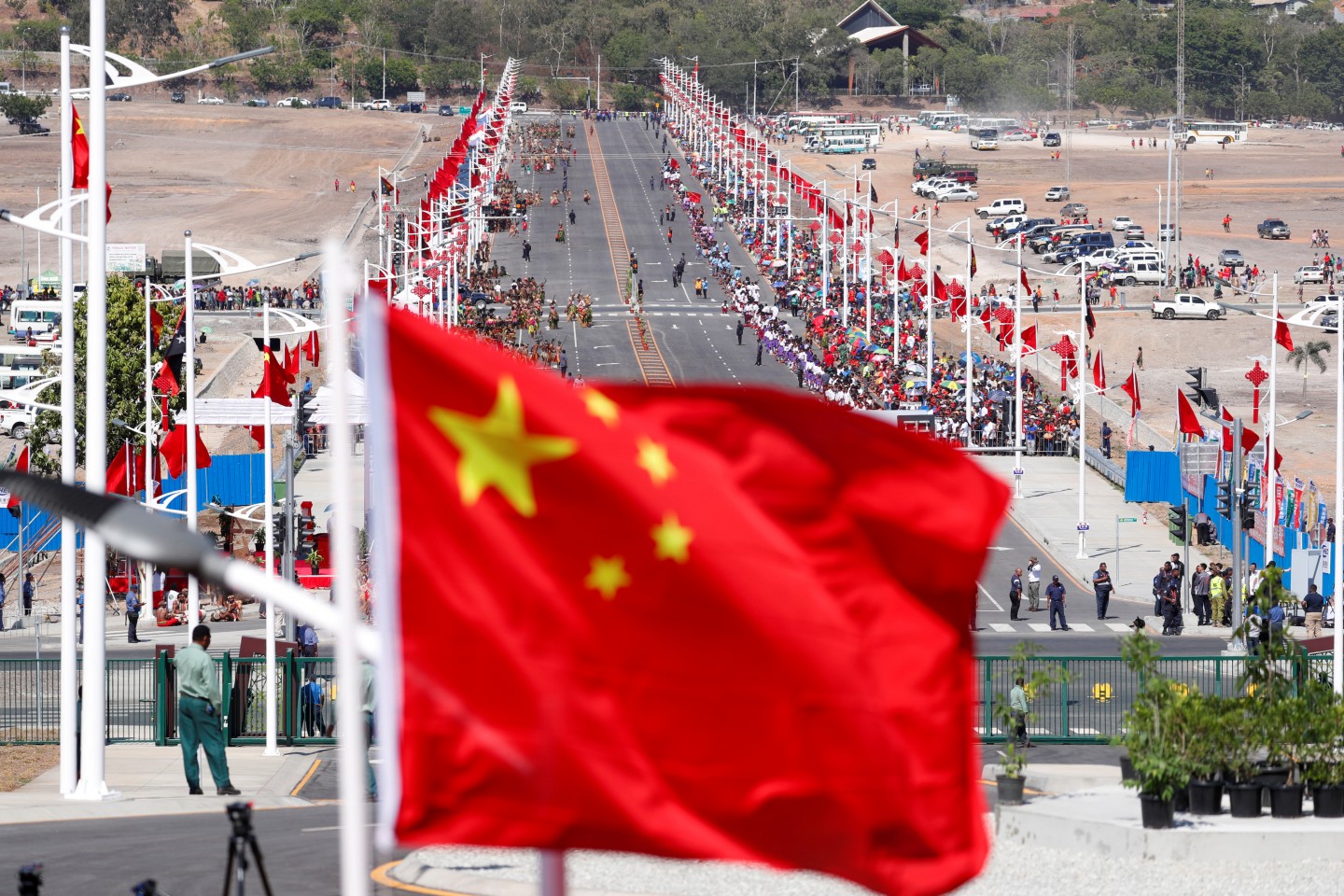 China is having difficulties in translating its growing hard power into soft power. (David Gray/Reuters)

Grace Chong - 1 July 2022
Masayoshi Son, billionaire head of SoftBank Group Corp. may finally be able to push ahead with launching a US IPO for semiconductor and software design giant Arm Ltd., after wresting control of Arm China back from ousted CEO Allen Wu. It was no mean feat and a saga of twists and turns. But even now, some questions of Arm China’s shareholding and business remain unanswered.
Read more
Translated by Grace Chong on 22 January 2020

Last week, ISEAS released its second annual State of Southeast Asia opinion poll of policy elites across the 10 Southeast Asian states. 60.4% of respondents expressed little or no trust in China “to do the right thing to contribute to global peace, security, prosperity and governance”, against 16.1% who expressed confidence in China. In 2019, the respective numbers were a less stark 51.5% and 19.6%.

The ISEAS results are very similar to those found in the 2019 Pew Center public opinion polling of 6 Asian countries (Indonesia, the Philippines, Japan, South Korea, India, and Australia). All six countries expressed more favourable views of the US than China. Each national sets of respondents opted for the US over China as a dependable ally and China over the US as a source of threat. In 2019, five of the six Asian countries had less favourable views of China than in 2018. It would likely have been all six except India who was not polled on this question in 2018.

The 2019 Lowy Institute public opinion poll of Australians reflected very similar views in relation to China as a major power. Only 32% of respondents expressed trust in China to act as a responsible major power. This was the lowest score for China in the decade-plus history of this poll by a wide margin and represented a drop of a full 20 percentage points from 2018.

These very similar results from three different polls reinforce the credibility of the results of each one and strongly suggest that China has a major soft power problem in Asia that is getting worse as China’s hard power increases. This is bad for China and for Southeast Asia.