In this photo series, Hisham Youssef captures unexpected parallels between the countryside in China and Italy. Different cultures and many miles apart, the similarities are uncanny. 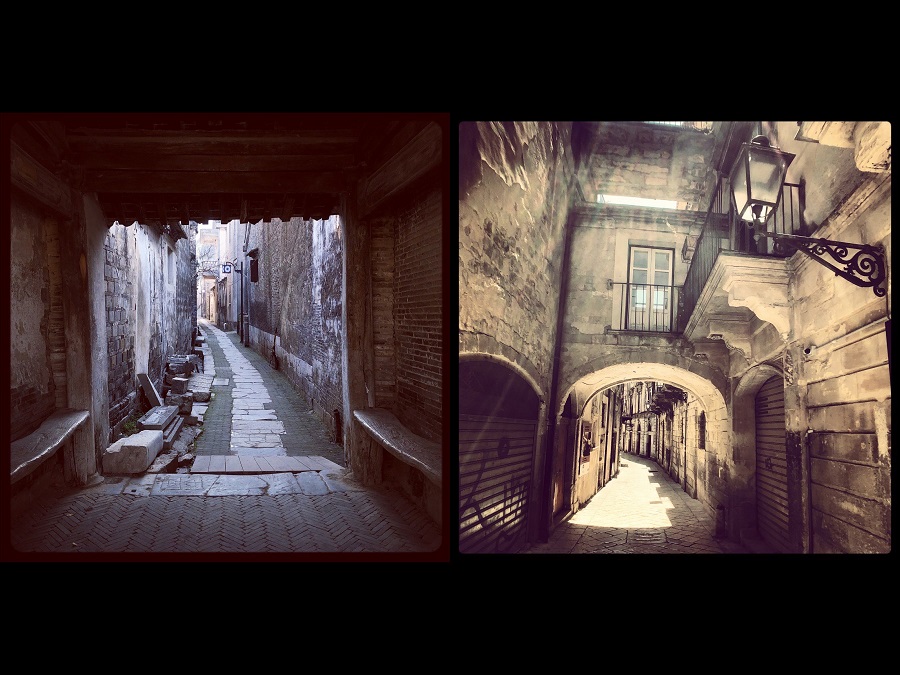 Grace Chong - 13 May 2022
Despite the decline in daily new Covid-19 cases over the past week, Shanghai has seen stricter anti-epidemic controls implemented to the point of absurdity. Zaobao correspondent Yang Danxu highlights the stranger-than-fiction happenings in Shanghai that have sparked public outrage and shaken people’s confidence in China’s zero-Covid policy.
Read more
Translated by Grace Chong on 7 May 2021

A drive in the early hours of the morning to the hilltop town of Gangi in Sicily takes me past farmland and abandoned farmhouses until I finally reach my destination through narrow streets just as the town comes to life. Another drive on another occasion takes me from Longquan (龙泉) in Zhejiang province through narrow winding hill roads to a small village Baoxi (宝溪乡), one of many that are famous for their celadon, and now filled with abandoned kilns that dot the surrounding farmland.

What is common between the two? More than you think.

When I went to Italy in 2019 in search of my 1-euro house, I had already been living in China for eight years, having travelled to many rural areas across the country. I did not realise, however, that after many hours of flying from my current home in Shanghai, I would find a countryside in Italy that was so familiar to the one I had just left behind.

China and Italy may be worlds apart on countless levels, and yet I was struck by the similarity in what has ailed their respective rural areas. In my travels to many rural areas of both countries I was stunned by the natural beauty of the places and equally overcome with nostalgia for what once existed — the cultural and built heritage; the tangible and intangible.

It is instructive to consider that China’s urban population was a mere 20% around 1980, and through concerted efforts by the government, the urban population as of 2020 had reached about 60% — in the last ten years alone more than 140 million people have been urbanised. This is an unprecedented rate by any measure, and while this has had a great impact on China’s economic development, it was also not without its challenges to the social fabric and the country’s rural areas. Relocating such huge amounts of people away from the countryside led to a great, if unplanned, decline in many small towns and villages.

Italy, on the other hand, has been experiencing much voluntary emigration by its people in search of better fortunes outside the country starting in the late 19th century until the early 20th century. Many who left were from the south and Sicily, leaving in large waves which led to a great decline in that part of the country. By some estimates, there are more than 15 million Italians that make up the diaspora, mostly located in the Americas. For a country of 60 million inhabitants today, one can imagine the impact of such an exodus on the countryside.

Given the limited space and scope of this piece, I share but a few of the many images I took that I hope convey at once the beauty and the nostalgia that both places evoke, and for a foodie like myself, equally so the delight in experiencing the many local recipes. What I have seen and what the images capture are windows into worlds that once flourished, and hopefully will see a revival and regain the heritage and vibrancy that once was. The photographs are paired in an attempt to highlight the similarities.

Whether you choose to believe the story that Italian pasta was inspired by Chinese noodles brought to Italy by Marco Polo in the 13th century, travelling through Sicily, southern Italy and many Chinese rural areas is nonetheless truly amazing and a culinary delight as one samples their way through the many varieties of local pasta and noodles in the different towns. Indeed, there are many worlds waiting to be rediscovered. Many of these places have long histories and are rarely on popular tourist paths.

Places in China such as Shigu (石鼓) in Yunnan province where the mighty Yangtze river bends, leading its waters into China, and where the Red Army once crossed to go on to fight the Japanese; the towns in Qinghai province (青海) such as Tongren (同仁) with its local Muslim Hui minority; and across the border in Yunnan province (云南), the town of Xiahe (夏河) with its large Tibetan monastery, one of the largest outside of Tibet, to name but a few.

While in Italy, driving through Sicily and Italy’s southern provinces takes me through many hillside towns and villages rich in history and local food and wine culture but in various states of disrepair and neglect. A sense of loss is palpable in the air; the sites one sees are at once charming and melancholic. Whether it’s the hexagonal town of Grammichele, the historic town of Piazza Armerina, or Novara di Sicilia in Sicily, or Tirli, Bianco, or Montieri on the continent, every location will evoke many feelings and delight the senses.

While the reasons are different for the decline in the rural areas and small towns of both countries, the images are glaringly similar: abandoned and dilapidated buildings; an ageing population; empty streets; the decline in local crafts and other cultural heritage in danger of being forgotten with the passing on of the remaining ageing population, the sole guardians of these traditions. Ferruzzano, a town I visited in Italy’s southern province of Reggio Calabria, has a population of one.

Fortunately, this decline has not gone unnoticed by the respective governments of both countries. Efforts are underway to revive the countryside. In China, the central government has addressed this issue through giving incentives in the last two Five-Year Plans aimed at projects that would help revive the towns and villages in decline. In Italy, this effort has fallen on the shoulders of enterprising local mayors of these small towns. By promoting their municipalities and enticing investment through the popular 1-euro house programme, they hope to attract people who would invest in the local economy by restoring abandoned properties or investing in cultural projects. It is not yet clear how effective this strategy is, given that the investors have mostly been foreigners. Bringing attention to the problem, however, is a step in the right direction. 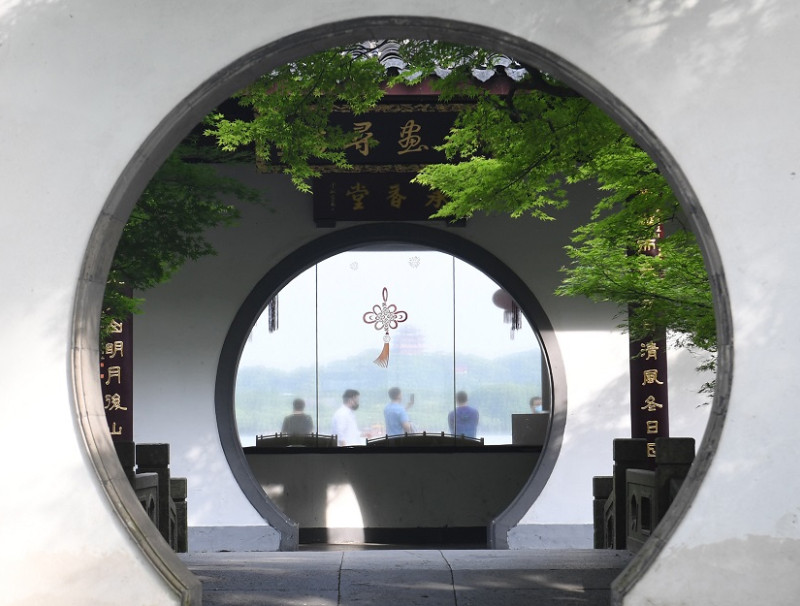