[Photo story] The many faces of Shanghai over a hundred years

Over a century, the city of Shanghai saw it all. Westerners fell in love with Republican Shanghai, where commerce and culture flourished; Japanese invaders advanced and retreated; communism and capitalism vied for a stage. Despite these ups and downs, Shanghai has maintained a demeanour and style unto itself. Historical photo collector Hsu Chung-mao traces Shanghai’s days of glamour and the front-row seat it had in war, revolution, and reform. During the days of the Republic, Nanjing Road in Shanghai was one of the best-known commercial streets in the world. Stores and advertisements lined the streets; advertisement placards announcing sales and discounts were waved in the streets while tobacconists, pharmacies, watch shops and metal workshops vied for customers side by side. 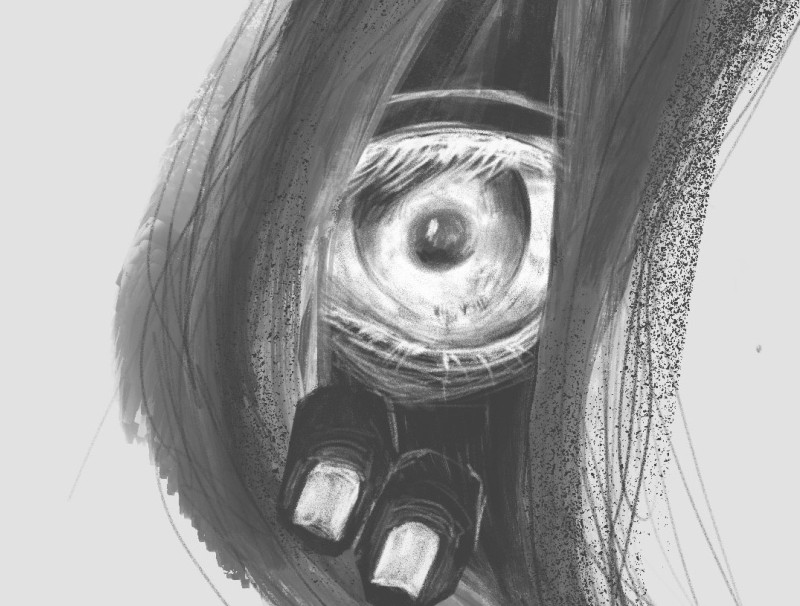 Candice Chan - 12 January 2022
Even as the pandemic created greater demand for internet companies like Kuaishou, Alibaba and Meituan, these companies are finding their large staff numbers unsustainable, leading to a wave of major retrenchments over the past year or so. This is not just due to overexpansion, but also operational pressures that come with new regulations to protect employment rights. Zaobao journalist Meng Dandan reports.
Read more
Translated by Candice Chan on 12 May 2021

Of all Chinese cities, Westerners may be most familiar with Beijing and Shanghai.

Beijing is China’s political centre, where Westerners have interacted with the Chinese government through the ages, and so everything about Beijing city is found in the diplomatic records of Western countries. Shanghai is slightly different. It is China’s commercial centre, with more romance and colour.

In 1860, after the second Opium War, China opened up the ports on its coastal cities and Western diplomats, businessmen, missionaries, and technical persons came into China. Western governments established concession areas in China’s main cities, run by their own institutions, as bases to do business in China.

A window to the West

The prosperity of the concession areas was not just commercially and culturally attractive within China, but also led adventurous Westerners to flock to China to seek money-making opportunities. Many Western-style buildings went up in Shanghai, whose climate of openness made it a centre for Chinese culture, moviemaking, pop music, fashion, and publishing.

Even the Chinese Communist Party (CCP) made concessions the bases for underground activities, where they carried out publicity and party operations. After Sun Yat-sen passed on, Chiang Kai-shek — the rising political star of the Kuomintang (KMT) — was also found in Shanghai’s Bund area for a time, where he dabbled in stocks and shares, and held a grand wedding with Soong Mei-ling, one of the famous Soong sisters.

The early 1930s saw the US mired in the Great Depression, but for Shanghai, it was a golden era. The Bund and Nanjing Road (one of Shanghai’s main streets) were bright with neon lights and flowing with alcohol. And the glamour of Shanghai did not just make an impression on the Chinese; Westerners also considered Shanghai their sought-after Paris of the East.

On another note, Shanghai was the economic centre of the Nationalist government, and so it invested heavily in building up the city to boost the economic development of the Yangtze River Delta and the modernisation of the whole of China.

Urban warfare against the Japanese

However, this was also the period of Japanese military imperialism and invasion of China. To shift the international focus after they invaded Manchuria in September 1931, the Japanese started a fresh offensive in Shanghai in January 1932. For the first time, Westerners in Shanghai saw intense fighting break out in the city of Shanghai.

In July 1937, a full-blown war broke out between China and Japan. As the capital of the Nationalist government was in Nanjing, Japan gathered its troops in Shanghai which was close by. The Nationalist government knew its army was less mechanised than the Japanese, and chose to engage in urban warfare in Shanghai, using the city’s urban structures to obstruct the advance of the Japanese armoured troops. Shanghai city was seriously damaged.

The Chinese — both military and civilians — paid an enormous price, including human casualties and loss of property, for fighting back against the Japanese invasion. But it also proved to the international community that despite the strength of the Japanese army, they could not conquer China in the short term, or quell the fighting spirit of the Chinese.

Over three months of intense fighting, the Westerners in Shanghai generally sympathised with the Chinese, with Western media reporting extensively on the fighting between the Japanese and Chinese in Shanghai. However, the neutrality of Western governments was soon challenged. As Japan invaded large areas of China, there was a rising conflict with the interests of Western powers, leading to growing friction.

In December 1941, Japan launched the attack on Pearl Harbor, which brought Britain, the US, and France into the war. The Japanese troops in Shanghai immediately took over the Western concession areas and put the Westerners in concentration camps. Hollywood turned this piece of history into the movie Empire of the Sun; Christian Bale, its young star then, is now an A-lister.

After the Japanese surrender in 1945, prosperity returned to Shanghai, only for the CCP-KMT conflict to begin. In April 1949, CCP troops entered Shanghai — within the year, the People’s Republic of China was established.

While the Westerners did not leave immediately, they quickly felt that they were not welcomed by the CCP government. Over the next few years, they left this once-exhilarating city that they had enjoyed.

Shanghai itself also faced a tough challenge. The CCP was guided by Marxist and Leninist ideology at its core, and the objective of revolution was to turn China into a socialist country, meaning that capitalism had to go. Shanghai was the epitome of a capitalist city in China, which naturally made it one of the main cities that the CCP government wanted to transform.

In the 1950s, China embarked on many political movements to gradually change China’s economy from private-run to public-run. Shanghai’s capitalists were forced to give up their private enterprises to the government so that they became joint public- and private-run enterprises, and were subject to various political investigations.

In 1965, CCP chairman Mao Zedong started the proletariat Cultural Revolution, and in early 1966, China’s first large-scale Cultural Revolution mass gathering was held in Shanghai, organised by the CCP propaganda team in Shanghai on Mao's instructions; its main members subsequently became known as the Gang of Four.

In 1978, the CCP conference led by resurgent CCP leader Deng Xiaoping decided on the policy of reform and opening up, officially ending the Cultural Revolution. Given Shanghai’s previous open business culture, it immediately became a new engine in China’s economic development policies.

Forty years later, Shanghai has recovered its position as an international hub, even surpassing its status in the 1930s. The Chinese are anxious to restore Shanghai’s former glory, but are also facing the future with a mindset of innovation. The Shanghai story continues…