US-based academic Zhou Nongjian reminds Chinese policymakers that Chinese talents who have studied abroad and made their way home have much to offer the nation. Alas, their talents are sometimes wasted due to pressures unrelated to their profession. More can be done to alleviate their situation and help them make even greater contributions. 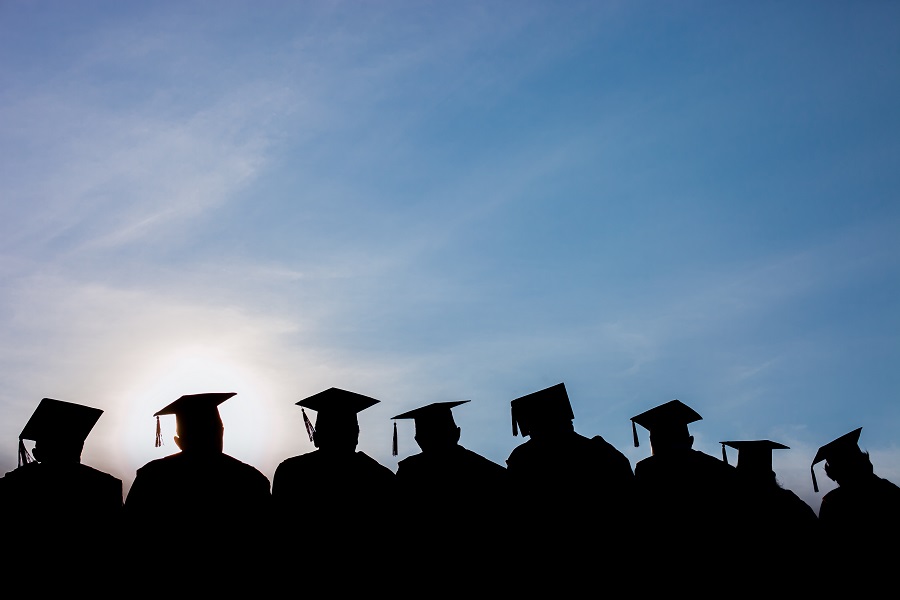 What can Chinese policymakers do to help returning top talents make even greater contributions to the country? (iStock)

Grace Chong - 10 August 2022
Academic Ngeow Chow Bing takes stock of the "one China" policy of Southeast Asian countries, noting changes in interpretations over the years and their subtle differences from China's "one China" principle and the US's "one China" policy. He warns that US House Speaker Nancy Pelosi’s visit to Taiwan has exacerbated cross-strait tensions and could further limit Taiwan's international space in Southeast Asia.
Read more
Translated by Grace Chong on 6 July 2021

A murder case at China’s Fudan University sent shock waves through the country recently. Mathematics professor Jiang Wenhua, who is a “sea turtle” (海龟 haigui, a play on the homophone 海归 haigui, referring to Chinese nationals who have returned home after studying overseas), was found to have murdered the faculty’s Chinese Communist Party secretary Wang Yongzhen, who was in the process of dismissing Jiang from his post. While this is certainly a criminal case and Jiang should never have taken another man’s life whatever the case, this incident is a tragedy that reflects deeper problems worth thinking about.

A top talent who received his PhD from an American university returned from overseas to serve his motherland. Yet, he reached the end of his rope, lost his cool and risked everything to keep his job. How tragic!

No place for overseas returnees in Chinese society?

Over two thousand years ago during the Warring States Period, states fought for hegemony. Lord Mengchang of the Qi Kingdom recruited far and wide, building an entourage of 3,000 house guests where each served the master with his unique talents.

China today boasts a vast territory and a massive population. It is strange that a returning talent is unable to find his place in society. As a thriving second-largest economy in the world, China has no lack of financial resources. In this case, we have a returning mathematics expert with a PhD on the one hand, and a faithful cadre who was the backbone of the party on the other. Why was there a need for bloodshed over money and status, causing the nation and party to lose two talents?

Jiang clearly had serious psychological problems. For that matter, many scientists throughout Chinese and world history have suffered from varying degrees of paranoia or other mental problems. For instance, renowned Chinese mathematician Chen Jingrun was known for his contributions in solving Goldbach's conjecture and was honoured as China's “jewel in the mathematical crown” in the early days of reform and opening up. He suffered from some degree of mental illness, but because he lived in a different era, he did not have to worry about making a living although he was poor.

I am not saying that we should return to the past era. One aspect of China’s reforms precisely involved breaking communal practices and the iron rice bowl to increase efficiency. Although talents were also nurtured under the old system, more often than not, the old system bred corrupt practices such as entry via the back door, nepotism, inbreeding and making up the numbers. This led to a lack of competition, inefficiency, and even a widening gap in the country’s race to catch up with the world in science and technology.

Admittedly, China’s education and scientific research community has tried to change the old system and improve efficiency over the years. Some measures include implementing the “get promoted or be dismissed within six years” system, and evaluating the number of journal articles published and the ranking of these journals. While these methods seem harsh, there may be no other alternative. Due to institutional factors as well as a culture that places value on relationships (关系), if rigid rules are not put in place, relationships and personal connections will rule.

For instance, if there are no clear rules or external supervision of the people controlling the resources, it will often be hard for those in power to refuse requests from related parties and acquaintances. Usually, fairness will be sacrificed to meet the needs of acquaintances. Thus, rigid regulations are a transparent and fair way of plugging loopholes in handling human relationships.

In recent years, the number of PhD holders in China skyrocketed due to lax controls. While there are many capable academics, there are also many who are not up to standard.

Perceived lack of recourse to justice

Some will ask, given that Taiwan and Hong Kong are also Chinese societies, why is the cultural factor less acute in the education and scientific research communities there? The answer lies in two mitigating factors: one, “supervision” by public opinion, which has no qualms about exposing misconduct at any time; two, a relatively sound complaints mechanism which provides an avenue for complaints to be heard and appeals to be made.

In mainland China today, public opinion media platforms are strictly controlled by the authorities, whose top priority is maintaining stability and spreading positivity. This is different from Hong Kong and Taiwan, where the media possesses some degree of freedom to expose scandals at any time. While complaint and appeal mechanisms are present in China, their presence are symbolic and have little practical effect. The probability of a successful appeal is also slim.

While the two factors involve the political system and changes cannot be made in the short term, we do have other options.

While recognising the exploratory efforts of the education and scientific research community in implementing reforms, encouraging competition and improving efficiency, we need to pay greater attention to efficiency, fairness and humaneness. At the national level, we can consider implementing certain policies targeted at top returning talents.

The education systems of China and the West are different. In recent years, the number of PhD holders in China skyrocketed due to lax controls. While there are many capable academics, there are also many who are not up to standard. Relatively speaking, as the systems of developed European and American countries are more comprehensive and developed, most returning doctorate holders graduating from the West are highly capable. These scholars possess advanced scientific and technological knowledge and are technology elites. Compared with their peers graduating from China, they excel in terms of their wide knowledge base, global outlook, understanding and grasp of the most advanced technological trends, foreign language communication skills and communication channels with foreign technology circles. They possess the technological skills that China needs the most.

...due to the fact that they have lived abroad for a long time or were too focused on their studies and research, many of them feel unfamiliar with the complexity of social interactions back home in China.

However, due to the fact that they have lived abroad for a long time or were too focused on their studies and research, many of them feel unfamiliar with the complexity of social interactions back home in China. Thus, they are often at a disadvantage in the workplace due to non-professional reasons. Left with no choice, some of them end up going abroad again, while others never get out of their predicaments. This results in a waste of talent.

Today, competition among nations is essentially a competition for talent. World-class innovative talents with knowledge of cutting-edge technology are needed in various fields from chip development to artificial intelligence, and from the upgrading of technologies to breaking industry bottlenecks.

The country could offer these returning technology elites, such as holders of doctorate degrees and above, preferential policies to fully utilise their strengths. Putting aside the provision of research funding and accommodations, the least the government should guarantee is lifetime or long-term job security so that these talents would not be trapped in an unfamiliar domestic workplace environment that they cannot adapt to, or be entangled in workplace politics and messy interpersonal relationships. This way, they will be able to fully unleash their talent.

Top talents are limited in number. China’s vast financial resources today are spent on poverty alleviation and foreign aid, as well as tens of millions of civil servants and their salaries. Among the latter are quite a number of redundant and excess staff. Thus it should not be an issue to spend on much-needed top talent.

Returning top talents have travelled a long way to return home and serve the country. This is in itself a patriotic move, and those who do it are valuable assets to the country and should be cherished. There should be more latitude and care given to this group of people when policies are made.