Did Confucius abhor the colour purple?

Art historian Chiang Hsun sifts through countless shades of purple. Like the vicissitudes of life, they are at once strong yet fragile, beautiful yet complex, and transient yet everlasting. 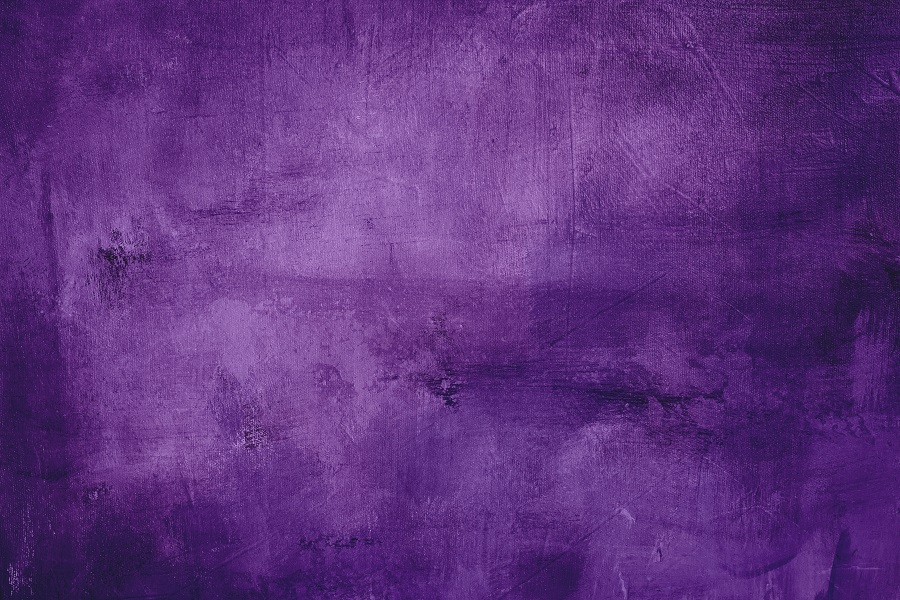 What did Confucius say about the colour purple? (iStock)

Grace Chong - 5 March 2021
Hong Kong’s electoral reform is set to be a hot topic at this year’s Two Sessions, the annual meetings of the National People's Congress (NPC) and the Chinese People's Political Consultative Conference (CPPCC) currently underway. Changes are being planned to ensure the principle of “patriots governing Hong Kong”. Will going from a “Hong Kong run by Hong Kongers” to “Hong Kong run by patriots” mean going against “one country, two systems”?
Read more

Grace Chong - 2 March 2021
Chao Shao-kang, chairman of the China Broadcasting Corporation and a former luminary of the Kuomintang (KMT), declared recently that he was returning to politics and would contest the party chairmanship in July and the presidential election in 2024. His high-profile return reminds Taiwan watchers of former Kaohsiung mayor Han Kuo-yu — another KMT prodigal son who made good before his star fizzled out at the 2020 presidential elections. Will Chao walk in Han’s path and more importantly, can the KMT be rejuvenated with this breath of fresh air?
Read more
Translated by Grace Chong on 3 September 2020

This late summer, golden dewdrop flowers (from the Verbena family) are in full bloom outside my art studio. The deep purple of the flowers set against the green of the grass is mesmerising.

Purple is a complex colour. The golden dewdrop’s purple is more blue than red; it fades into a pale pink or an off-white the nearer it gets to the petal’s edge. This contrast highlights the deep purple, making it seem more flamboyant and flighty, to the point of being sinfully seductive.

Confucius had much to say about the colour purple: “Abhor purple for stealing the glory of vermilion” (恶紫之夺朱, originally meaning “to detest replacing righteousness with evil”, but now implies “using evil to conquer righteousness”).

Purple is a strong colour that is even more eye-catching than vermilion. Yet, purple is also a mixed colour. There can be many shades of purple — some more blue, some more red; some warmer, some cooler — each evokes a different feeling when it meets the eye.

A pinkish-purple is gentle and often the colour of ribbons used to wrap exquisite gifts. Purple can be very regal and symbolise authority and power. Indeed, purple was the imperial colour of the Roman Empire. During the Han dynasty, gold seals were adorned with purple ribbons. These uses show that purple was held in high regard.

The phrase ziqi dong lai (紫气东来, lit. “purple air comes from the East”, implying the arrival of something auspicious) even exudes a mysterious aura from the celestial realm.

The manic purple has indeed stolen the splendour of the scarlet red flowers. Was Confucius afraid of such an inevitable and unruly finale?

But when a purple is blueish and deep, it becomes melancholic. Used inappropriately, it can even be devilish and induce fear. It may even look vulgar and coarse.

These are the last days of summer. Various flowers like the Mexican Petunia and the Pride of India are a vibrant purple-blue. They are eye-catching and dazzling, just like the crazed, desperate cries of the cicadas at season’s end.

The manic purple has indeed stolen the splendour of the scarlet red flowers. Was Confucius afraid of such an inevitable and unruly finale? People always talked about the phrase hong de fa zi (红得发紫, lit “extreme red to the point of purple”, i.e. to enjoy high popularity, to be at the height of one’s power and influence), demonstrating that colours and emotions are closely related. Purple is sometimes like a warning, alerting one to take a break before one snaps.

Colour itself is innocent. I do not dislike purple. But in life, I will use it with caution.

Related: Cicada songs: Deathly silence of a summer’s day | What I Ching and the mangrove tree flowers tell us about life | A return to the physical body and the exuberance of the Tang dynasty

Culture
Taiwanese art historian: The colour white in Chinese aesthetics and in life

Culture
Taiwanese art historian: Searching for peace and strength on the island of Taiwan

If white could be a state of being, it would be yourself, says Chiang Hsun. Under light... 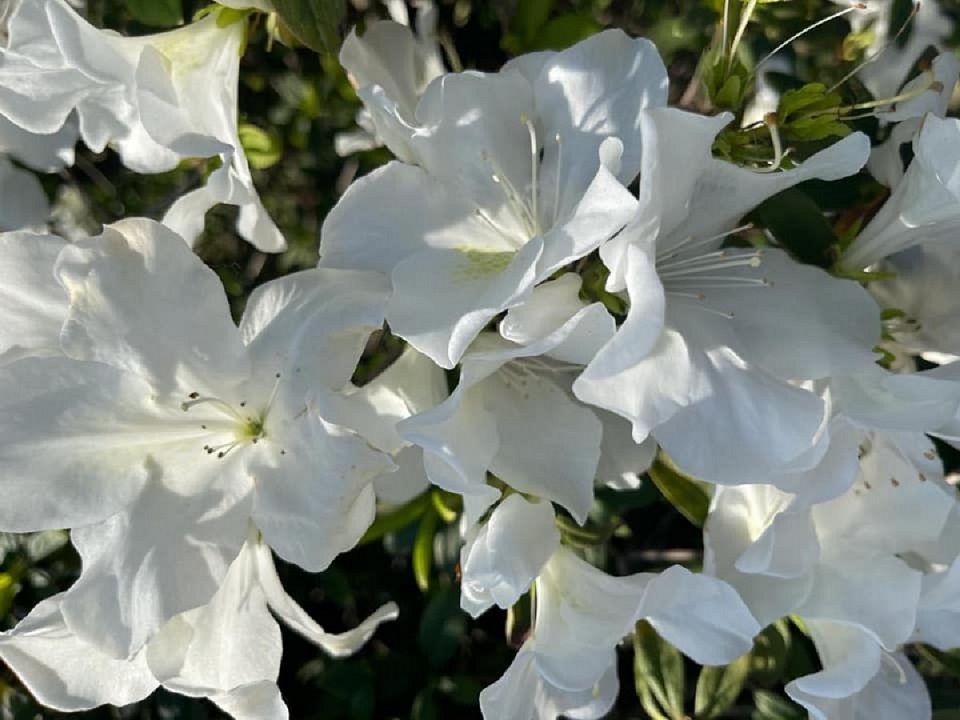 If white could be a state of being, it would be yourself, says Chiang Hsun. Under light and shadow, its true shade...

GET THE THINKCHINA WEEKLY NEWSLETTER