More mainland Chinese elites supporting armed unification with Taiwan: A cause for concern?

Findings of a 2019 survey covering nine major Chinese cities show that mainland Chinese supporting armed unification with Taiwan tend to be male, highly educated urbanites who are often Communist Party members. While this group makes up just about 50% of the respondents and includes those who see armed unification as a last resort as well as those who think it should be an immediate recourse, Qi Dongtao cautions that the rise of radical nationalism should not be ignored. 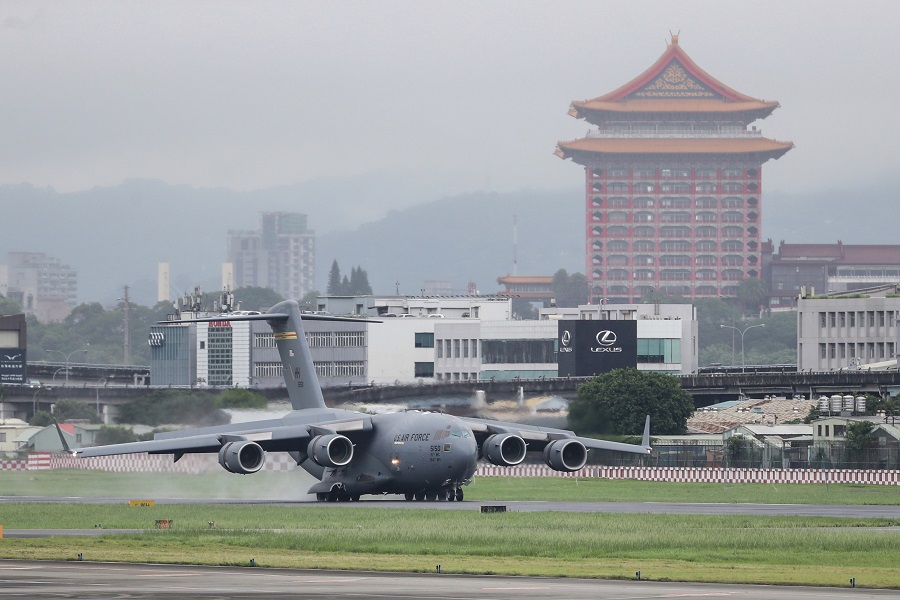 Grace Chong - 30 January 2023
Amid ongoing tensions, a high-level visit by US Secretary of State Antony Blinken to China in the coming week shows hope for improved relations between the two economic powerhouses. Zaobao correspondent Yu Zeyuan notes that while the meeting may not produce practical results, it is a much needed exchange to manage and control China-US relations from worsening.
Read more
Translated by Grace Chong on 24 August 2021

Since the Democratic Progressive Party (DPP)’s Tsai Ing-wen took power in Taiwan in 2016, tensions between Taipei and Beijing have been on the rise. Washington’s increasing support for Taipei, first through the Trump administration and then the current Biden administration, has complicated and deteriorated their already declining relations with Beijing.

While the Chinese government has been trying to contain improving Taiwan-US cooperation with diplomatic, political, economic, and even military manoeuvres, Chinese society at large seems to be losing patience amid the growing cry for armed unification with Taiwan.

Growing support in mainland China for armed unification with Taiwan

In terms of the proportion of Chinese supporting armed unification, previous surveys showed significantly divergent findings: While a group of Taiwanese scholars found that only 6% of respondents were pro-armed unification in 2013 in a ten-city survey, an online survey by two Chinese institutes found the percentage to be 85.1% in 2016.

Among the Chinese public, there are two types of support for armed unification.

To encompass these two types of support for armed unification, respondents in the 2019 survey were asked: Do you agree that Taiwan should not be unified by force under any circumstances? (请问您同意 “任何情况下都不应该使用武力来统一台湾” 这个说法吗?)

The 2019 survey also finds that those with stronger national pride, particularly those who believe that mainland China is doing better than Taiwan in politics and economy, are more pro-armed unification. Apparently, public support for armed unification in urban China is grounded in those who are privileged, take pride and have confidence in the country. This might reveal the social base of Beijing’s wolf warrior diplomacy and also partly explain the sustainability of the trend, as it might have received support from political, economic and social elite groups, who are the minority but with larger political, economic and social influence than non-elite ones.

...residents of the only two coastal cities taking part in the survey, Guangzhou and Xiamen, are much less pro-armed unification than those of the seven inland cities.

Mainland China media’s increasingly negative coverage of Taiwan since 2016, particularly of President Tsai and her administration, may have contributed to this opinion. Indeed, the survey also finds that the unfavourable view of the Taiwanese government significantly contributes to support for armed unification.

Interestingly, residents of the only two coastal cities taking part in the survey, Guangzhou and Xiamen, are much less pro-armed unification than those of the seven inland cities.

The two cities’ geographic, economic and cultural proximity to Taiwan may be the main contributor to their residents’ weaker nationalistic stance on Taiwan. A war against Taiwan will impact the economies and daily lives of these two cities much more severely than it would the other seven cities.

Moreover, as most Taiwanese are descendants of immigrants from Guangdong and Xiamen, these two cities’ residents might share a stronger cultural identity and even have kinship ties with the Taiwanese, thus reducing their support for armed unification too.

On the other hand, the survey findings probably suggest that Chinese nationalism is experiencing profound transformation, especially on the Taiwan issue, as more privileged and influential groups have become more nationalistic, as they and the government’s views are mutually reinforced. Hopefully, this mutual reinforcement will not lead to the radicalisation of popular nationalism, which is something the government is wary of and has tried to avoid too.

Related: Peaceful or armed reunification: Are top Chinese advisers divided over Taiwan? | Will the Taiwan Strait issue be internationalised under Biden? | 30,000 US troops in Taiwan? | Will China take Taiwan by force within six years? Taiwanese think not and experts are worried