Proverbs and sayings: Understanding a culture's biases, thoughts and way of life

Proverbs and sayings are not just traditional phrases handed down from generation to generation, says cultural historian Cheng Pei-kai. Dissected, they reveal a culture’s biases, thoughts and way of life. Understanding a country’s proverbs is understanding the people that use them. 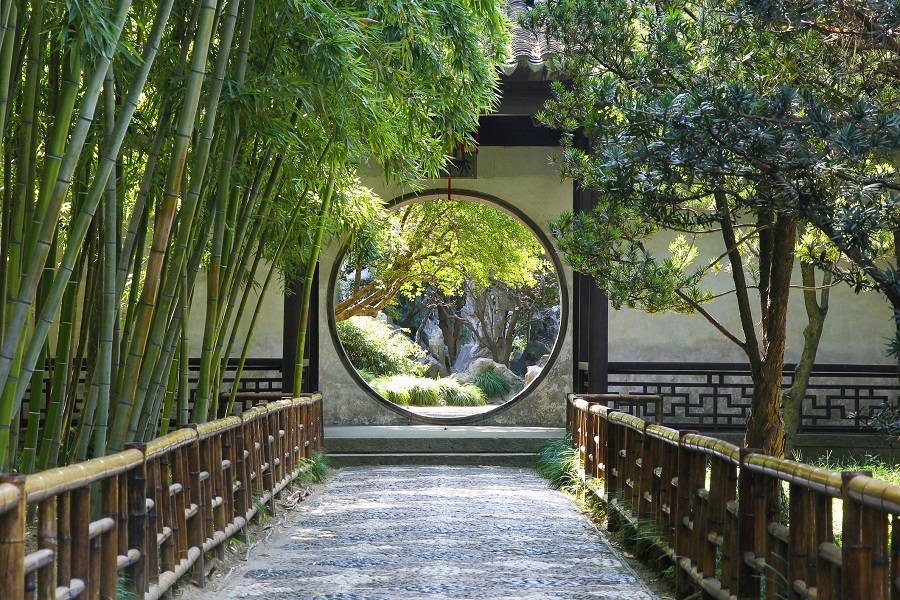 Grace Chong - 30 January 2023
In the last of a six-part series on hiking in Hong Kong, cultural historian Cheng Pei-kai shares the wonders of Hong Kong’s hiking trails. As he rediscovers the hidden splendour of Ma On Shan on a difficult hike, he marvels at the ingenuity of the gods, keeping the pristine away from the evil world. Only the most determined will glimpse unparalleled beauty.
Read more
Translated by Grace Chong on 21 August 2020

Proverbs are derived from the wisdom of common folk. Often, familiar metaphors are used to encapsulate profound life experiences. Interestingly, they are often used casually and without much thought — if my ancestors said this and so does everyone around me, so will I.

Those who utter certain proverbs may not really appreciate how profound they are, and those who hear them may just reply with a cursory nod. Accustomed to hearing these sayings, people believe that there must be a deeper meaning behind them, even if they may not fully understand it themselves. This is just like a villager receiving a hot steamed bun from someone — he would just eat it. He wouldn’t think about where the flour came from, how the wheat was milled, or how the crop got from farm to table.

What about “No pain, no gain”? It is a simple, powerful, and no-nonsense type of saying. I thought to myself: Yes, this is how English should be learnt.

Only when their environment changes and they arrive at a foreign land would people see such sayings in a different light. The local proverbs — also spoken casually — seem to be morsels of wisdom distilled from thousands of years of life experiences. Now, when they go back and think about the sayings they themselves have heard since they were growing up, they would suddenly realise that those phrases also sprouted out of their own culture’s various circumstances and conditions.

When I first learnt English and heard a few English sayings, I found them pretty interesting. The choice of words was impeccable and I fell in love with them immediately. For example, the saying “No answer is also an answer”. It sure sounds a lot like the Confucian saying “知之为知之，不知为不知，是知也”, that is: “I know what I know, and I don’t know what I don’t. This is wisdom.” What about “No pain, no gain”? It is a simple, powerful, and no-nonsense type of saying. I thought to myself: Yes, this is how English should be learnt.

I later heard the phrase “No bees, no honey; no work, no money” and discovered that in contrast to the Chinese, Caucasians constructed metaphors out of things familiar to them. Of course, differences in culture and tradition result in different linguistic expressions of life experiences and ways of imagination. When the Chinese talk about bees, I reckon the first thing that comes to mind is not manual labour, but the pollination of flowers in the production of honey. While they are not against enjoying the fruits of one’s labour — they like honey just like the Caucasians — emphasis is placed on the flower instead. When they look at the flower, they think about how beautiful it is, and go on to associate it with attracting the opposite sex. Thus, idioms like zhao feng yin die (招蜂引蝶, lit. attracting bees and butterflies, that is, attracting the attention of others) are formed. The Chinese will not associate bees with working hard and earning big bucks.

The cross and the crown are products of British Christian culture. But these images would hardly strike a chord in the hearts of even the most devout Chinese Christians.

Other English proverbs contain cultural references, such as in the message behind “No cross, no crown”. Expressed in a Chinese saying derived from a poem, it would be “Bujing yifan han chegu, zende meihua pubi xiang” (不经一番寒彻骨，怎得梅花扑鼻香, roughly translated as “there can be no fragrant plum blossom without experiencing and enduring a bone-chilling cold”). The cross and the crown are products of British Christian culture. But these images would hardly strike a chord in the hearts of even the most devout Chinese Christians. Most Chinese would probably identify with Buddhist sayings such as “Who would enter hell if I do not do so?” (我不入地狱，谁入地狱), or “Lay down the butcher's knife and become a Buddha on the spot” (放下屠刀，立地成佛). They would never think that one could still wear a crown after enduring crucifixion, let alone be given the Mandate of Heaven, wear the emperor’s robe, sit in the Hall of Supreme Harmony, and have the people and mountains bow down before them.

I can’t stress enough that British proverbs seem to be closely related to the British people’s living environment. Used and popularised over the years, these sayings have naturally become nuggets of wisdom. For example, the proverb “No piper can please all ears” — only bagpipe lovers like the British can think of such an analogy. Shakespeare also wrote in his play that “others can't help urinating when they hear bagpipes” — this makes a good footnote of the proverb. Indeed, no piper can please all ears. If it were said by a Chinese, hearing becomes tasting as the focus shifts to the tongue, in the idiom zhongkou nantiao (众口难调, roughly “no rice can suit all taste buds”). No wonder the modern Chinese people are proud to call themselves “foodies”.

Also, there is the saying “There is no rose without a thorn”. It metaphorically implies that beautiful women are tough to handle. This is related to the Caucasians’ love of growing roses and wanting to have a plot of rose garden for themselves. The Chinese, on the other hand, would warn against lustful desires either by describing a beautiful woman as a snake or a scorpion (蛇蝎美人 shexie meiren; a femme fatale), or by describing them as moutan peonies in the saying “If I die under a skirt, I can still flirt as a ghost” (牡丹花下死，做鬼也风流). They would even tell off lecherous men with the phrase: “Wine is poison that pierces the intestines, and lust is a sharp knife that breaks the bones” (酒是穿肠毒药，色为刮骨尖刀).

There’s something down-to-earth about them, perhaps due to the harsh winters that forced them to come up with profound wisdom in their rustic homes with cosy fireplaces.

Russian proverbs are interesting as well. There’s something down-to-earth about them, perhaps due to the harsh winters that forced them to come up with profound wisdom in their rustic homes with cosy fireplaces. For example:

“Youth doesn’t wave goodbye when it leaves, and old age doesn’t say hello when it arrives.”

“An old friend is better than two new ones.”

“One can’t walk a long distance even with the lightest burden.”

“Don’t blame the mirror for your ugly face.”

“If you live among wolves you have to act like a wolf.”

“Though flattery has no teeth, it can devour the bones of those who accept it.”

“A man without dreams is like a nightingale that can’t sing.”

These are nuggets of wisdom indeed.

Related: Du Fu and tofu are not the same thing | Lost in translation: What has become of university education in Hong Kong? | Beautiful or outdated? The journey of Chinese characters through the ages