“Little sisters” — young women urbanites between 20-40 who have high spending power and little financial commitments — are the new darling demographic for those targeting China’s domestic market. In fact, the 2020 market size of the “little sisters economy” in China is expected to reach five trillion RMB. In keeping their buy-in, integrating e-commerce with social apps is key. 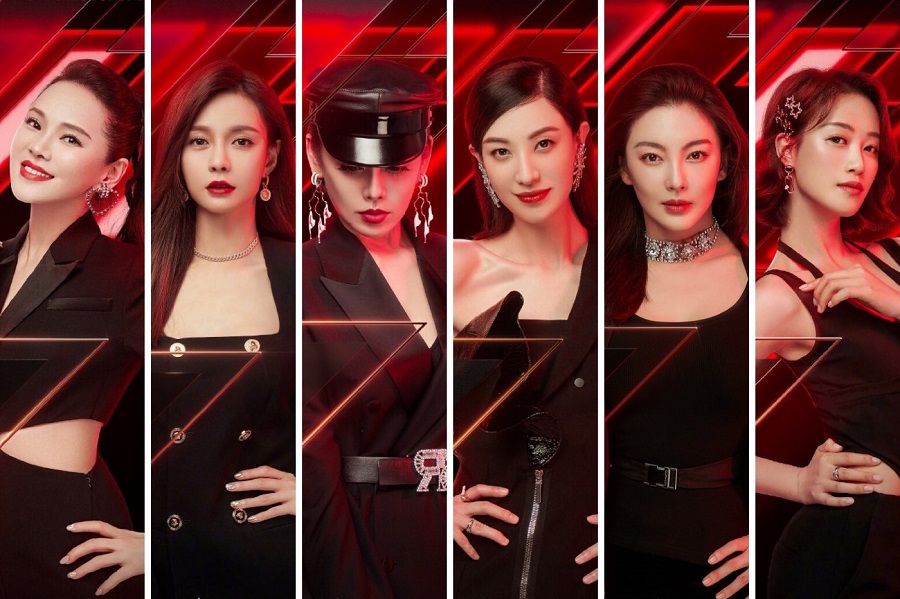 Grace Chong - 30 January 2023
Amid ongoing tensions, a high-level visit by US Secretary of State Antony Blinken to China in the coming week shows hope for improved relations between the two economic powerhouses. Zaobao correspondent Yu Zeyuan notes that while the meeting may not produce practical results, it is a much needed exchange to manage and control China-US relations from worsening.
Read more
Translated by Grace Chong on 21 August 2020

Well-educated city women between the ages of 20 and 40 have recently become a key demographic in fuelling consumer growth, noted UBS China equity strategy head Wendy Liu, when she issued the second quarter outlook report of listed companies on the Chinese stock market.

Their choice to delay or even not get married or have children is no longer harshly disparaged by society. Thus, they have fat wallets and higher consumer confidence.

The majority of these women work in first- and second-tier Chinese cities, earn a stable and relatively high salary, and do not have the burden of providing for the family. These characteristics accurately depict typical “little sisters”.

Liu pointed out that as a whole, the “little sisters economy” has a great impact on the cosmetics, duty-free (including cosmetics and luxury goods), healthcare, beauty, mobile games and internet content sectors. More importantly, the target group’s buying power extends to the e-commerce realm in areas involving family and children’s needs such as entertainment, education, healthcare, maternity care, childcare products and services.

Most of these women received a good education and went on to build successful careers. Their choice to delay or even not get married or have children is no longer harshly disparaged by society. Thus, they have fat wallets and higher consumer confidence.

In fact, every inch of their bodies is covered in luxury brands.

In fact, their profile closely matches that of the participants in the reality TV series Sisters Who Make Waves (《乘风破浪的小姐姐》) — rich and wealthy with a voracious appetite for luxury goods. In fact, every inch of their bodies is covered in luxury brands.

This TV series encourages people like them to be carefree and splurge on what makes them happy.

According to a report by American market research company Frost and Sullivan, “little sisters” are becoming an increasingly important component of female consumers in China, and account for three out of four purchases among all age groups in the world’s most populated country.

Catering to their preferences, various online platforms have provided a space for “little sisters” to show themselves off and fulfill their need for emotional approval and resonance

A report by JD.com, a leading Chinese e-commerce company, indicated that women now play varied roles in society and are key consumers that seek out better brands, designs, experiences, services and even a focus on environmental protection.

Whoever manages to win over the hearts of the “little sisters” gains success.

Evidently, the aforementioned organisations were referring to the “little sisters” when they spoke about a group of women who have become the driving force of Chinese consumerism. Now possessing an elevated economic status, these women are more aware about the need to take care of themselves and to search for products that enrich their health, appearance, and inner well-being, such as beauty, fitness, and knowledge. Catering to their preferences, various online platforms have provided a space for “little sisters” to show themselves off and fulfill their need for emotional approval and resonance, gradually making them a dominant force in the new consumer era.

According to big data, the 2020 market size of the “little sisters” economy in China is expected to reach five trillion RMB. With a market share so massive, it is no wonder businesses are all fighting to have a piece of the pie.

As a popular saying goes, “He who gets the girl gets the world” (得女性者得天下). Whoever manages to win over the hearts of the “little sisters” gains success.

Taking advantage of the new situation, business owners are coming up with innovative consumption patterns to entice “little sisters”.

In a report released in December 2019 at a digital marketing conference on consumerism and career women in the new era, it is said that female consumers are increasingly willing to splurge on themselves. They also look out for products that integrate aesthetics and experience, and that appeal to both reason and emotion.

“Little sisters” power is driving reforms in business models. Taking advantage of the new situation, business owners are coming up with innovative consumption patterns to entice “little sisters”. They either launch a “privileged spending” option in addition to the paid membership system on e-commerce platforms to satisfy consumer’s need for superiority, or try to increase consumer demand for online services based on behavioural trends. This new business model referred to as “Social+”, combining e-commerce and social apps, is a fertile land that drives new customer flow.

Related: "First stores" and "China cool": A new era in Chinese consumerism | China's turn towards domestic market amid global uncertainties — good for the world? | Can the domestic market save jobs, livelihoods and companies in China? | Is China’s younger generation having it better?