In Chinese terminology, the colour which looks a lot like cyan is called qing (青). Yet it is used in many contexts and may even refer to black. What do we mean when we say qing and what do we understand by it? The permutations are vast, if we are open to them. In a similar vein, fixated ideas or assumptions can be the very barrier that obstructs one from seeing that which is truly beautiful. Free your mind, let loose a little, art historian Chiang Hsun says, to experience life in its full splendour. Grace Chong - 26 October 2020
Amid international supply chain restrictions that have stalled China’s chip manufacturing industry, Chinese companies are heeding the country’s clarion call to quickly skill up and help China achieve self-reliance in the field. With all and sundry throwing their hats into the ring, it seems that the country’s currently counting more on enthusiasm, rather than expertise, to make it happen. Will this mean more haste, less speed?
Read more
Translated by Grace Chong on 16 September 2020

You want to tell me about the blue tiger butterflies (青斑蝶, qingban die) in the mountains and the way they flit around the flowers, or the way they glow with the colours of the night, like stars across the sky.

How is one to describe that colour?

The word qing (青)* is too imprecise. It can refer to a turquoise blue or peacock green, or even black, like a piece of black jade or a head of black hair as described by Chinese poet Li Bai of his mother’s tresses — strands of black hair in the morning turn grey by nightfall (朝如青丝暮成雪).

How are we to identify the blue tiger butterfly’s shade of qing from over 2,000 over colours that the retina can register? It’s like the butterfly’s wings that floated into Zhuangzi’s dream some 2,000 years ago, painting the transience of time and space in enigmatic colours.

What about qingchun (青春), meaning youth? What kind of qing is that?

So, we have to break free from all the restrictive dictionary definitions of the word qing… in yuguo tianqing (雨过天青, from a Ming dynasty essay), qing refers to the blue skies after a shower; in qingqing hepan cao (青青河畔草, from a Han dynasty poem), it is the green grass lining the river banks; in qingqing zijin (青青子衿, from the Classic of Poetry), green is the colour of one’s collar; and in zhao ru qingsi (朝如青丝), qing refers to strands of black hair in the morning.

What about qingchun (青春), meaning youth? What kind of qing is that?

Or yingqing (影青), a type of glaze in Song dynasty porcelain? What kind of qing is that?

Perhaps what’s blocking our retinas from taking in the true colours of things is our stubborn fixation on our idea of the word qing.

Ideology is a towering and impenetrable wall, completely cutting us off from our access to beauty.

The central administrative agencies once asked me to prepare a list of aesthetics reference books for elementary and junior high school students. I hesitated. Which book can replace the undivided attention of a growing child, marvelling at a blue tiger butterfly or a rose in full bloom for themselves?

Before a child reads the textbook definition of a blue tiger butterfly, shouldn’t he or she first be touched by the experience of looking at something indescribable? Enrolling children into ranked talent competitions way too early is actually another form of ractopamine**.

Why are we in such a rush?

Can’t we sit still, focus on loving the child, and allow life to develop and unfold naturally? A butterfly spawned a dream of Zhuangzi. In the end, he was unsure if it was him dreaming about the butterfly or was it the butterfly that had dreamt of him.

This dream that remains a mystery to this day has freed mankind from the shackles of ideological thinking. It is the dream of having a free soul — as poet Li Shangyin said in the poem Jin Se (《锦瑟》): “The illusion of the past is like Zhuangzi’s dream; once he woke up, everything was a blur (庄生晓梦迷蝴蝶).” Roland Barthes’ Camera Lucida (La chambre claire in French) is full of such concepts.

After reading Camera Lucida, visit Henri Cartier-Bresson’s “the decisive moment” exhibition at the Taipei Fine Arts Museum and you’ll see why under the camera’s gaze, he has stood unparalleled, and alone, throughout the last century.

*In Chinese, qing is a colour between green and blue and could refer to blue, green, or black.

**Ractopamine is a growth-enhancing drug added to animal feed, and can have adverse effects on human health. It is banned in places including mainland China, Taiwan, the EU and Russia.

Related: Did Confucius abhor the colour purple? | Cicada songs: Deathly silence of a summer’s day | What I Ching and the mangrove tree flowers tell us about life 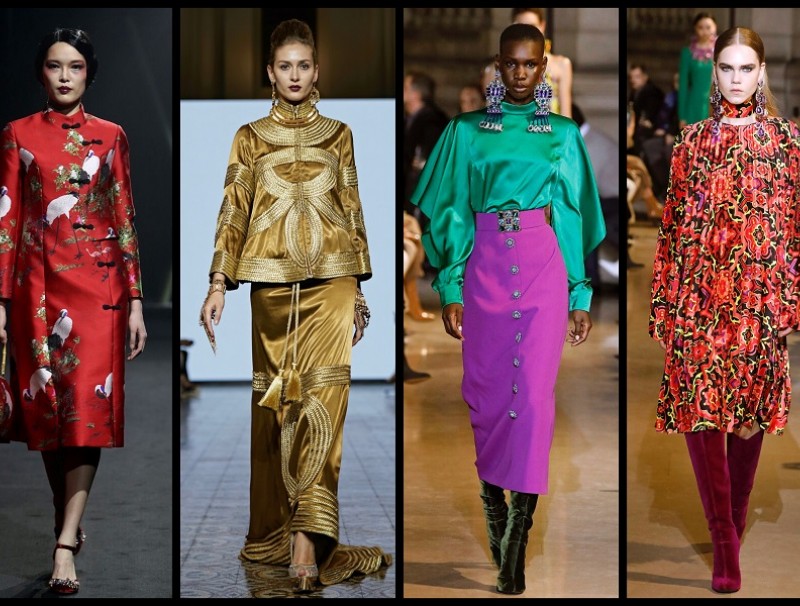 Culture
A dialogue with Andrew Gn and Ji Wenbo: Fashion is an attitude to life 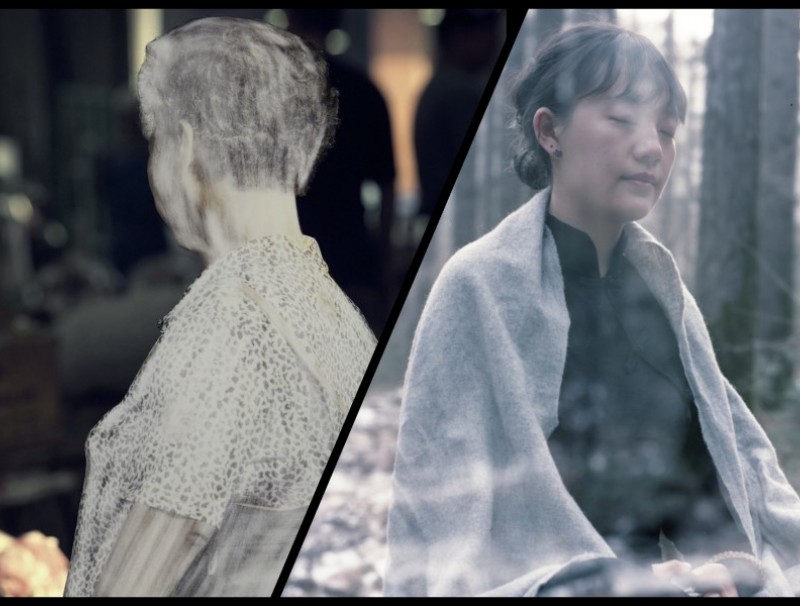 A dialogue with Andrew Gn and Ji Wenbo: Fashion is an attitude to life

What is fashion to Singaporean fashion designer Andrew Gn and Chinese fashion...