China's university entrance exam: Do Beijingers get a sweeter deal?

With China’s annual gaokao or university entrance exams ending yesterday, Zaobao correspondent Yang Danxu looks at the furore caused by a Beijing student who had left his test centre early and seemingly breezed through the exam. Netizens were quick to point out that regional differences in resources, administration and test papers have led to unfair advantages. In the face of serious concerns, is it time to look this perennial issue squarely in the face? 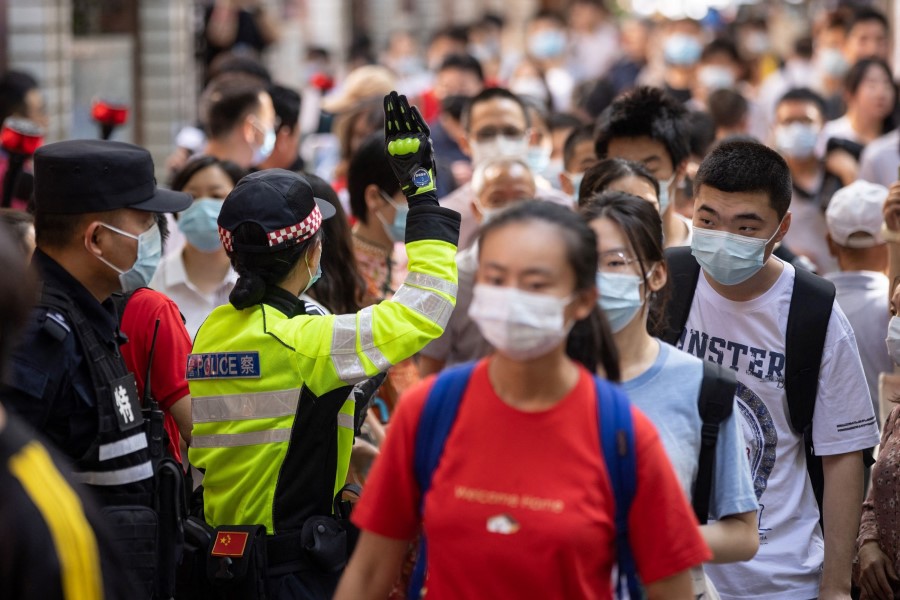 Students arrive at a school to take the National College Entrance Examination known as 'gaokao' in Wuhan, Hubei province on 7 June 2021. (STR/AFP)

Candice Chan - 29 June 2022
Hong Kong’s incoming Chief Executive John Lee has nominated the next batch of senior officials, who have been duly appointed by China’s State Council. Many “new Hong Kongers” are gradually making their way into politics through various channels, facilitated by the central government in Beijing, who are not satisfied with the pro-establishment camp in Hong Kong. But can these new Hong Kongers show that they have the interests of all Hong Kongers at heart?
Read more
Translated by Candice Chan on 9 June 2021

On the first day of the gaokao, at the High School Affiliated to Renmin University of China or Rendafuzhong, a boy turned in his language exam half an hour ahead of time and left the exam centre. Speaking to the media, he confidently said: “I felt there was nothing difficult about it; it was easy, so I came out after I finished.”

Logically, a “brainiac” candidate breezing through the gaokao should be impressive, but many netizens were unimpressed.

Someone said sarcastically that the exams in Beijing were too easy, and this candidate was unabashedly showing off after gaining an advantage. Another tried to get those who “liked” what the candidate said to “wake up”, as they felt this was a privileged person from Beijing hogging the best resources and looking down on those from rural areas. Yet another netizen wanted this candidate to do the Jiangsu exam paper, recalling their own gaokao revision experience and how they loved to do the Beijing paper to “reclaim the confidence lost from doing the Jiangsu paper”.

Someone also suggested that netizens need not be “sour”, because “if exam papers could be standardised, property prices could be too”.

That one comment from the candidate blew open a huge debate among netizens, which almost evolved into an online battle of the regions. Some mocked those who criticised this “brainiac”, saying it was a case of sour grapes and that they should “get their parents to get them a Beijing hukou (household registration) since they were so capable”. Someone also suggested that netizens need not be “sour”, because “if exam papers could be standardised, property prices could be too”.

The gaokao is China’s largest annual national exam, where third-year high school students, after 12 years of hard study, go through two days of intensive exams to secure a good future for themselves. The issue of regional inequality is a perennial one.

China’s major universities generally make their selections based on provinces, autonomous regions, and municipalities. Each of these areas is given a quota for various universities, and hence, candidates do not compete against other candidates all over the country, but those from their own area. The intake quota for universities is also skewed towards where the universities are located, and with huge differences in population, teaching resources, and especially the number of big-name universities, the gaokao competition is naturally more intense in places with few universities and many candidates.

Take Henan province with its large population for example. It had 1.25 million gaokao candidates this year, the highest number among all areas for the seventh year in a row. The intensity of the gaokao competition there has been described as “hellish”. In comparison, Beijing with its rich university resources only saw about 50,000 candidates, a fraction of the number of candidates in Henan, while well-known universities such as Peking University and Tsinghua University take in far more candidates from Beijing than other areas.

A race with different starting lines

Some people did a comparison between the number of candidates from various regions and the number of people who were admitted into Peking and Tsinghua University last year. It was found that Beijing gaokao candidates who wanted to enter these two universities needed to defeat 48,450 competitors, while Henan gaokao candidates who wanted to enter both of these top-tier Chinese universities had to defeat 1,157,600 competitors. While it may be inaccurate to compare the level of competition in the two regions in this manner, it is clear that regional inequality exists in the gaokao.

This is a deep-seated problem and a legal case even happened because of it. In 2001, candidates from various regions sat for the same papers. The gaokao scores of three Qingdao female candidates were above the cut-off line for admission into key universities in Beijing, but within Shandong province, their scores fell below the cut-off line for vocational institutions, which are two levels below entrance into key universities. The three candidates then sued the Chinese Ministry of Education for violating the constitutional right to equal access to education. The case created quite a hooha back then, but was eventually dropped in the end.

But critics think that the use of different papers is just a smokescreen to hide the fact that the gaokao is unfair, and also an excuse for relevant departments to use when dispelling doubts about the entrance scores.

In 2002, a year after the incident, Beijing began to set their own papers and stopped using the ones used in other provinces. Later on, the right to set their own papers gradually became available to other regions, resulting in the current situation where gaokao papers vary from region to region. As the papers and total scores are now different, one can no longer judge candidates using the same criteria. But critics think that the use of different papers is just a smokescreen to hide the fact that the gaokao is unfair, and also an excuse for relevant departments to use when dispelling doubts about the entrance scores. The regional discrimination of the gaokao system has become the elephant in the room.

This is because the allocation of educational resources is highly disproportionate and education has somewhat become treated as serving children of the middle class and above.

Still an ideal to aspire towards

Based entirely on scores, the gaokao is still the most effective way for Chinese society to identify talents at the moment. Over the years, officials have strived to safeguard the fairness of gaokao and to deal severely with various cases of gaokao fraud. However, the fact that regions with rich educational resources such as Beijing and Shanghai are enjoying “privileges” in the gaokao makes it difficult to fully eradicate the controversy over the fairness of the gaokao.

Objectively speaking, can standardised exam papers and admission procedures make gaokao fair? In recent years, educational experts have pointed out that today’s gaokao is different from the past and can no longer be treated as a means for children from the lower tiers of society to climb up the social ladder. This is because the allocation of educational resources is highly disproportionate and education has somewhat become treated as serving children of the middle class and above. With different starting points, it is also difficult to imagine how children from economically underdeveloped regions in the west are to compete with children from Beijing, Shanghai, or developed regions in the east under the same standards.

The Chinese see the fairness of gaokao as the baseline of social fairness and look forward to the continued improvement of the gaokao system. Talk about making gaokao fair is also a beautiful hope that the Chinese harbour towards achieving social justice. It is just that within China’s complex environment, whether anything is fair is all a relative concept. 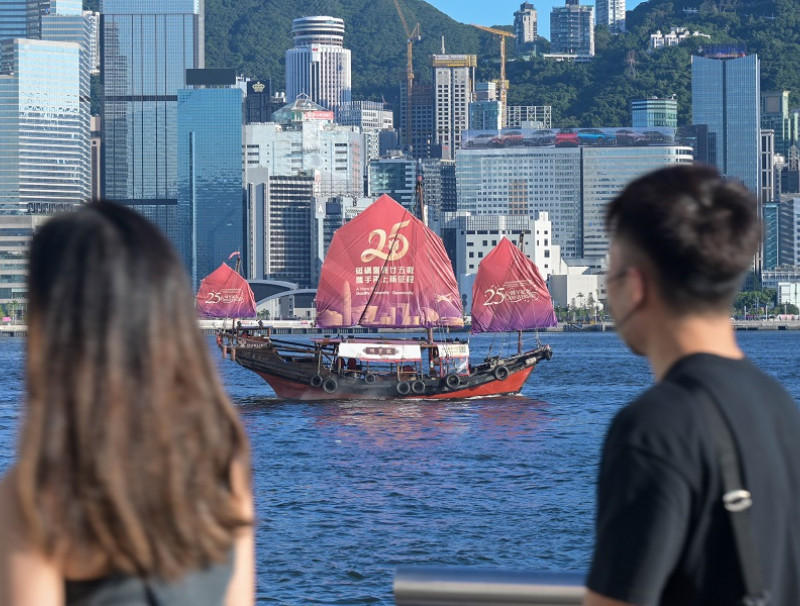